We are fully prepared to host India's T20I against West Indies: Mohammad Azharuddin

The T20I was later rescheduled and now the match will be played at the Rajiv Gandhi International Cricket Stadium, Hyderabad. 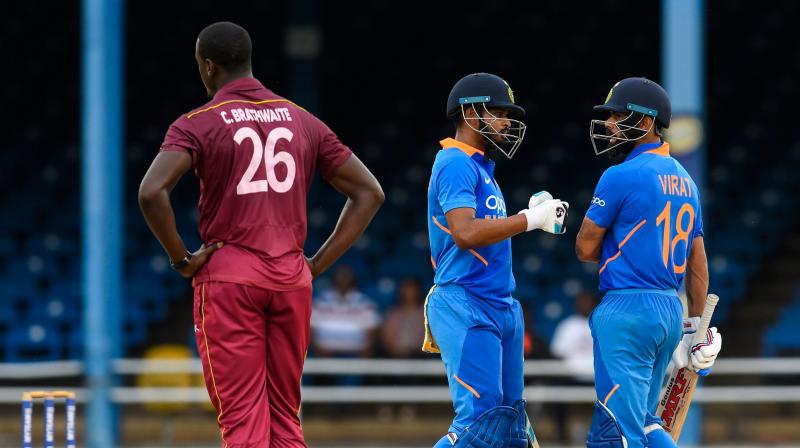 "It is my first game as an administrator, it's not very easy to hold matches but we are fully prepared," Azharuddin told ANI.

Azharuddin said the request was made by Board of Control for Cricket in India's (BCCI) President Sourav Ganguly and Secretary Jay Shah.

"The date is changed from December 11 to December 6. We had very little time but the request was made by the board President Sourav Ganguly and Secretary Jay Shah and Mumbai Cricket Association secretary. They requested that they cannot hold the match on that date so we swapped the match. We are all with the board and we should help one another," he said.

"We have taken the responsibility now and happy to hold the match on 6th December. The preparations so far are good. We are almost 75 per cent prepared. Hopefully, people will enjoy a very good game of T20I match," he added.

Azharuddin was recently appointed as the president and said that every day is a learning opportunity for him.

"I am still learning. It has been only two months now. I will learn as my tenure moves forward, every day is a learning opportunity for me. I will put in the experience I have and will make sure that the association rises to the top," Azharuddin said.