She rued batting and bowling department didn’t perform in sync during the series. “We never said that we are going to win this competition. 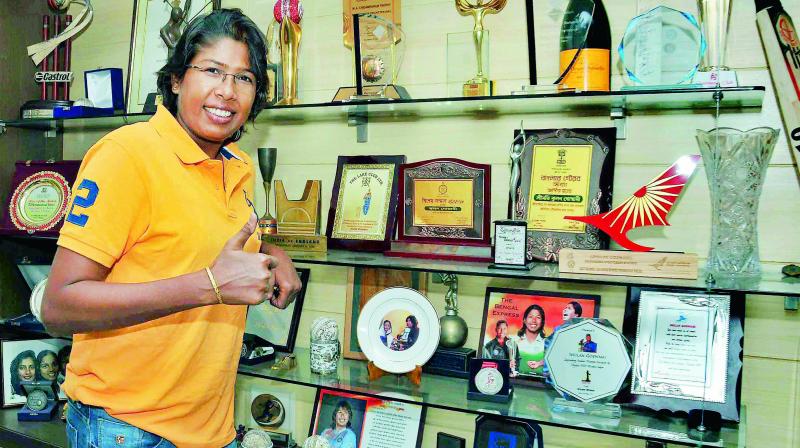 Mumbai: After reaching the final in ICC ODI World Cup in England last year, the Indian women’s team raised expectations but were not able to fulfill those at home. After losing an ODI series 0-3 to Australia in Baroda, India lost their first three matches of the Twenty20 tri-series before scoring a consolation win over England on Thursday.

Senior bowler Jhulan Goswami felt they had played less Twenty20 cricket and new rules like just four players outside the 30-yard circle are challenging for the bowlers. “First of all we played T20 competition after a long time. In South Africa we played after a year break and this is for the second time. Bowling is one area where we can work because (of the) new rules is bit tough for the bowlers because five fielders always in the ring, is difficult, but it is challenge and all the bowlers in the world have to accept it and we are going to work on it. We try a few things, it was not working, but today it worked,” she said after India beat England by eight wickets at Brabourne stadium.

She rued batting and bowling department didn’t perform in sync during the series. “We never said that we are going to win this competition. But as a process for our T20 World Cup, we were seeing this as an important tournament, we were trying new players. And the thing was as a team, bowling and batting unit did not contribute together. The process (has) started for the World Cup and the keeping in mind the World Cup, we are settling on a combination,” she said.