The pleasing part for coach Stephen Fleming is that Suresh Raina has finally found his touch with an unbeaten 75 in a losing cause on Saturday. 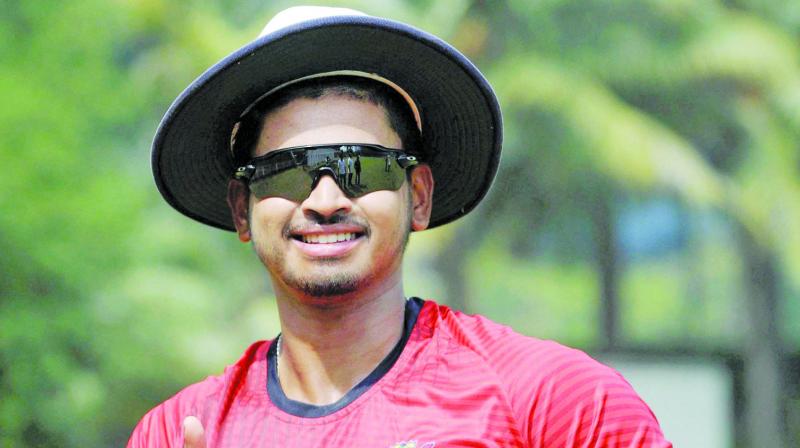 Pune: Their stuttering campaign back on the rails under new skipper Shreyas Iyer, a resurgent Delhi Daredevils will play table-toppers Chennai Super Kings in a crucial Indian Premier League match here on Monday.

While Delhi would fight for survival, CSK would be equally keen to get back to winning ways after losing by eight wickets to Mumbai Indians in their adopted home ground here last night. The Daredevils, who were struggling with Gautam Gambhir at the helm, found the elusive winning formula in their previous game when they comprehensively defeated formidable Kolkata Knight Riders at home.

Ricky Ponting-coached Delhi, now at the bottom of the table with just two wins out of seven games, however need to continue their winning spree to keep themselves in the hunt for the play-offs. CSK, on the other hand, are still on top on the points table but their confidence suffered a blow last night against another struggling outfit in defending champions Mumbai Indians.

It would still be an uphill ask for the Daredevils to beat CSK at their adopted home — the Maharashtra Cricket Association Stadium — but they cannot afford to lose. Among other things, the Delhi outfit would hope that skipper Iyer continues to lead from the front as he did with a match-winning 93 against KKR.

Besides Iyer, other batsmen like opener Prithvi Shaw, Rishab Pant and all-rounders Glenn Maxwell and Colin Munro too will have to play their part to perfection. Australian Maxwell has been getting starts but is unable to convert them into big scores. It would interesting to see whether the Daredevils again leave out Gambhir, who is out of form and did not figure in the playing eleven against KKR, on Monday.

Delhi’s varied bowling stock too clicked in the last match and if the star-studded CSK batting line-up has to be checked, the visitors will have to bowl out of their skin. On the other hand, returning to the IPL after serving a two-year suspension, CSK have been the team to look out for this season.

M.S. Dhoni is back among runs with his traditional late flourish while in-form Ambati Rayadu, Shane Watson and Dwayne Bravo are also capable of making a mockery of the Delhi bowling attack. The pleasing part for coach Stephen Fleming is that Suresh Raina has finally found his touch with an unbeaten 75 in a losing cause on Saturday.