Dhoni had informed the court that he had booked penthouse in Amrapali Safari, and was also involved with the group as the brand ambassador. 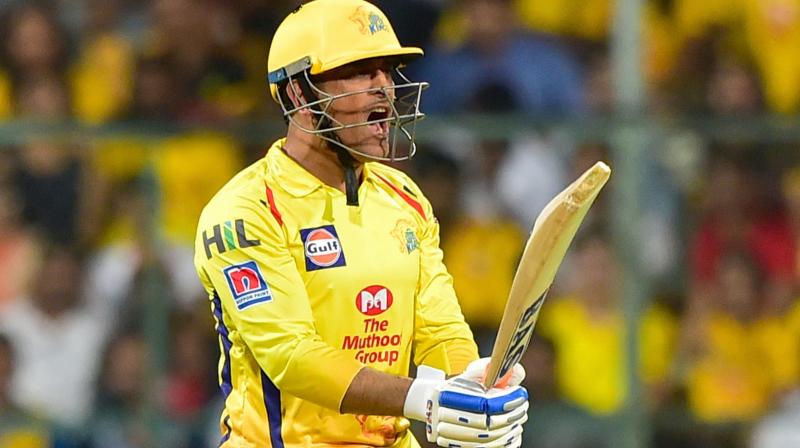 MS Dhoni was associated with the group from 2009 to 2016, and was also seen in many advertisements promoting the brand. (Photo: PTI)

Indian legend MS Dhoni has moved up to the Supreme Court seeking possession of a penthouse in an Amrapali project, which he had booked 10 years ago.

Dhoni also insisted to include his name in the list of creditors of the real estate company.

According to a report by NDTV, Dhoni had informed the court that he had booked the penthouse in Amrapali Safari in Ranchi, and was also involved with the Amrapali Group as the brand ambassador of the group.

The company has been accused of cheating as Dhoni stated that the company neither cleared his outstanding ampunt promised for the brand promotion nor gave him possession of the penthouse.

The Indian skipper had approached the Supreme Court last month, seeking a direction to the Amrapali Group to pay him 40 crores which was due towards his services for the group.

MS Dhoni was associated with the group from 2009 to 2016, and was also seen in many advertisements promoting the brand. The Amrapali Group ran into financial difficulties and 46,000 buyers  who had paid for the property moved to the top court for acquiring possession of their respective properties.

Sakshi Dhoni, wife of MS Dhoni has also been involved with the group’s charitable wing.

On January 25, the court had directed the government-owned NBCC Limited to start the process of completing two stalled Amrapali housing projets.

The Supreme Court send CMD Anil Sharma and two directors Shiv Deewani and Ajay Kumar to police custody on February 28. The hearing  of the case is still in progress.