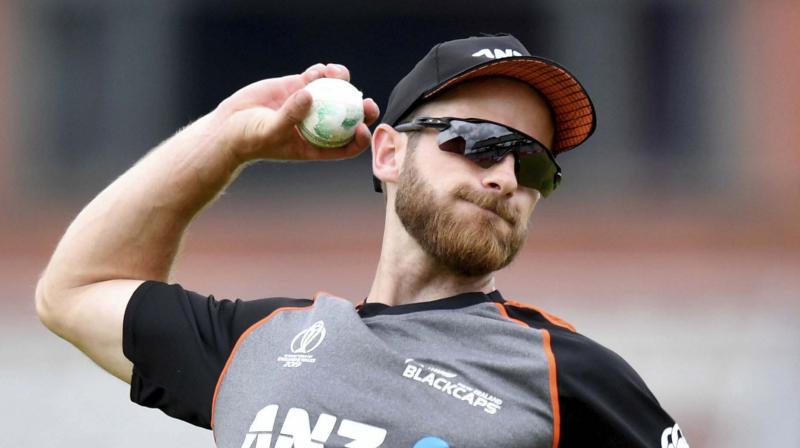 Auckland: Skipper Kane Willamson was on Thursday named the men's ODI Player of the Year at the annual New Zealand Cricket awards for his stellar performance throughout the year.

Ross Taylor and White Ferns skipper Sophie Devine took home the men's and women's T20 Player of the Year award respectively, while Suzie Bates was rewarded for her consistency with the bat as she claimed the women's ODI player of the year.

The awards were presented online for the first time due to the Covid-19 pandemic.

Williamson had a hugely successful year, both individually and with the New Zealand team, which he led to the World Cup final.

At the World Cup, the 29-year old amassed 578 runs at an average of 82, including two centuries, which culminated in him being named player of the tournament.

Veteran Blackcaps batsman Taylor scored 330 runs at a strike-rate of 130 to take home the honour in the shortest format of the game.