Aziz, who plays as an all-rounder, said it has been three years since he started training to play professional cricket. 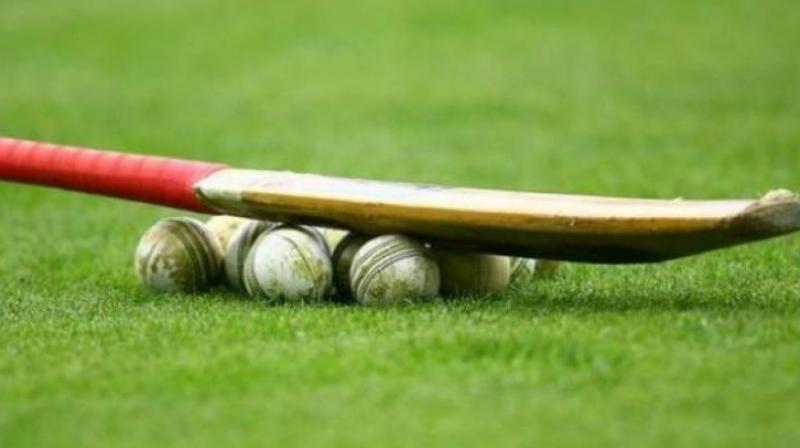 Hyderabad: With an aim to play for India one day, Syed Abdul Aziz, a budding cricketer, is awaiting financial support from the government as the 17-year old's family is finding it hard to make ends meet.

Aziz, who plays as an all-rounder, said it has been three years since he started training to play professional cricket and during these three years, he has played many tournaments.

"I like cricket since my childhood and used to play at my residence. It's been three years I have started taking training for professional cricket. In these three years, I have played many big tournaments in Mumbai, Vizag, Hyderabad and other places and I have received many awards in those tournaments."

"Recently, I have represented SSGF Cricket Club from Indian side against American under-17 team and I have received the best all-rounder award," Aziz told ANI.

The youngster says he aims to represent India one day.

"I have played against state players and taken wickets, for which I have been appreciated by them. If government or concerned authority helps me then I can play really hard and go further in the game. My main aim is to play for India."

"My son is passionate about cricket since his childhood and he works really hard. But as we are financially poor, we can't afford the game. There are many young talented cricketers in Hyderabad and the government should help them all," Hai opined.