Gibson, who took up his current role in 2015, will leave after England's third and final Test against West Indies next week. 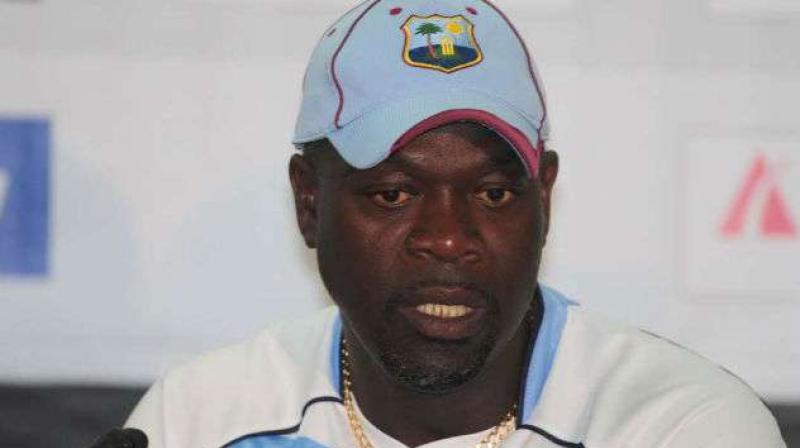 Gibson, 48, is in his second spell working with England's pacemen after four years as head coach of his native West Indies from 2010-14. (Photo: AFP)

London: Ottis Gibson has agreed to step down from his role as England bowling coach and become South Africa's new head coach, the England and Wales Cricket Board announced on Wednesday.

Gibson, who took up his current role in 2015, will leave after England's third and final Test against West Indies next week. He succeeds Russell Domingo, whose contract with Cricket South Africa expired after South Africa's 3-1 Test series defeat in England earlier this month.

"I would like to place on record my thanks to Ottis Gibson for his services to English cricket," England's director of cricket Andrew Strauss said in a press release. "Ottis has been an integral part of the England team in his two stints as bowling coach. His experience, tactical awareness and understanding of bowling in all conditions has benefited our approach and has helped our bowling unit develop greatly across all formats of the game.

"He is an ambitious man and when this opportunity presented itself, it was difficult for him to turn down. On behalf of the ECB, I would like to wish him every success in the next chapter of his career."

Gibson, 48, is in his second spell working with England's pacemen after four years as head coach of his native West Indies from 2010-14. England head coach Trevor Bayliss said: "Ottis has played a vital role in our progress over the past few years.

"His knowledge of the international game and the way he has supported all our bowlers in their development has been immeasurable.

"He will no doubt relish the challenge of becoming a head coach once again and coupled with his strong affinity with South African cricket, he will look to take them forward."

Gibson's first South Africa assignment will be a two- Test home series against Bangladesh beginning on September 28, which is followed by a four-match one-day series and a two- match Twenty20 series.

The ECB said it intends to appoint a new fast bowling coaching ahead of England's busy end-of-year schedule, which includes an Ashes tour of Australia.