India’s triumph in the Asia Cup, though laudable, came with several red flags being raised about individuals and the team. 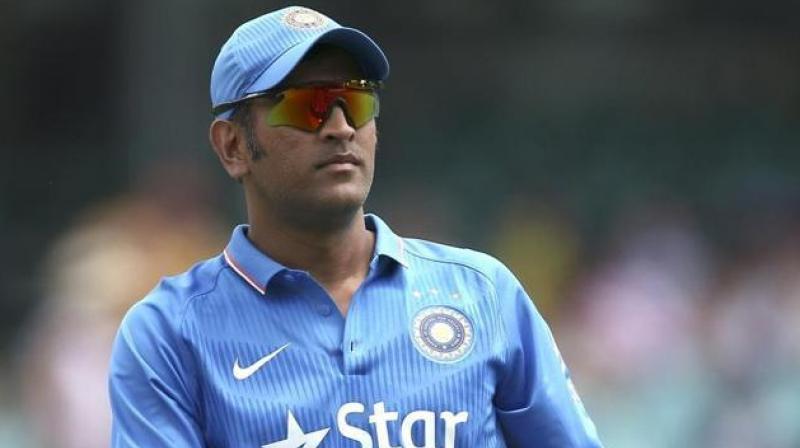 India’s triumph in the Asia Cup, though laudable, came with several red flags being raised about individuals and the team. This will be a source of concern to the selectors as well as Virat Kohli and Ravi Shastri, what with the World Cup barely nine months away.

The final highlighted the problems and dilemmas that these people have to confront now. The match was a thriller, India prevailing by the skin of their teeth in a nail-biting climax. But with no disrespect to the doughty Bangladeshis, should it even have got this close?

After bowling and fielding superbly in restricting Bangladesh to a modest 222 — and this after a 122-run opening partnership between Liton Das and Mehdi Miraz — India’s batting floundered badly in the run chase.

It needed a limping Kedar Jadhav, resuming his innings after retiring hurt earlier to help his team huff and puff to the target by the slenderest of margins. By this time fans were chewing their nails in anxiety and those in authority would have been flummoxed.

Though India were undefeated in the tournament, this was not the only match in which the world’s no.1 team was put to severe test. Lowly Hong Kong gave them the jitters and another rookie, Afghanistan, forced a stirring and famous tie in the Round of 4.

India’s easiest wins, ironically, came against their toughest touted opponents, Pakistan. The two arch rivals met twice in the tournament, and both times India were so dominant as to make the matches terribly one-sided.

This was sweet revenge for the upset defeat in last year’s Champions Trophy final, but raises the query whether India were so focused on beating Pakistan that they took the eyes off the ball, as it were, when playing other teams.

That is one way of looking at how the tournament transpired. A second would be to acknowledge that irrespective of the rankings, the gap between international teams is narrowing, going by how Sri Lanka were ousted in the first round itself and Pakistan failed to make the final.

There is a third too, from the point of view of India’s preparations for the World Cup, perhaps the most pertinent: the failure of the Indian middle order to come good consistently. Sorting this out is the biggest headache for the selectors.

Kedar Jadhav impressed more with his flattish, slinging low-arm action spin rather than his batting. Manish Pandey, integral to the side in limited overs cricket not too long back, got one match which he would like to forget.

Dinesh Karthik got decent runs, but not one stellar knock — nor enough resourcefulness in crunch situations — to convince that he can play purely as a batsman. K L Rahul, who can bat lower down the order too, is typecast as only an opener, so got few opportunities.

The man under most scrutiny was obviously M S Dhoni. He struggled to find the rhythm which made him amongst the best in limited overs cricket. He was brilliant behind the stumps, and as mentor/advisor, but his drought of runs left the middle order even more vulnerable.

How can this be addressed? An option would be to try out different, younger players, in the limited-overs series against West Indies. Instead of Jadhav, Karthik, Pandey. Why not check out Prithvi Shaw, Mayank Agarwal and some others?

In Tests, a fresh opening partner for Rahul in Tests is imperative, despite the recent gush of runs from Dhawan. His failures in England can’t be obscured with this success. It is time perhaps to segregate red and white ball specialists.

Suddenly, the series’ against West Indies, which seemed like a filler in the calendar between has acquired great significance for Indian cricket.