BCCI CFO says he was threatened by Anirudh Chaudhry

Court asked the BCCI to submit its comments on the draft constitution submitted by the Committee of Administrators on the last hearing. 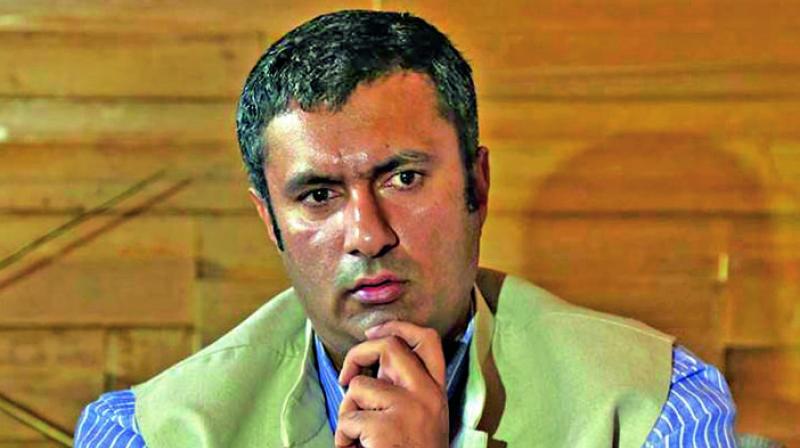 New Delhi: The Supreme Court on Wednesday sought responses from the Board of Control for Cricket in India and its treasurer Anirudh Chaudhry on allegations that he had threatened the BCCI’s chief financial officer Santosh Rangnekar with “liquidation” on three occasions.

Chief Justice Dipak Misra, Justice A.M. Khanwilkar and Justice D.Y. Chandrachud sought the response after amicus curiae Gopal Subramanium produced an e-mail by the CFO to Vinod Rai — head of the Committee of Administrators managing the cricket affairs as an interim measure.

One of the threats, according to Subramanium, was: “If you were in Haryana, you’d be evaporated by now.” The second, on October 6, took place at the ITC Maurya hotel in Delhi: “I will finish you. One more mistake, and you are over.”

A third alleged threat was that when Rangnekar asked Chaudhry's assistant to remind him of the name of the cough medicine he had earlier suggested, Chaudhry advised Rangnekar to take potassium cyanide instead.

Later, speaking to reporters, Chaudhry said this could be a fallout of his views on certain issues including financial transactions which were not palatable to the CFO.

“I am too shocked to react to these blatant lies. This is the first time, sitting in the court, that I have heard about this. As directed by the court, I will file my reply,” Chaudhry said.

Directing the listing of the matter in the second week of January, the court asked the BCCI to submit its comments on the draft constitution submitted by the Committee of Administrators on the last hearing.

The Committee has prepared the draft constitution of the BCCI on the lines of the recommendation of the Lodha Committee and incorporated suggestions from all the stakeholders.