There is no precedence of a jersey number being retired in honour of a player in international cricket. 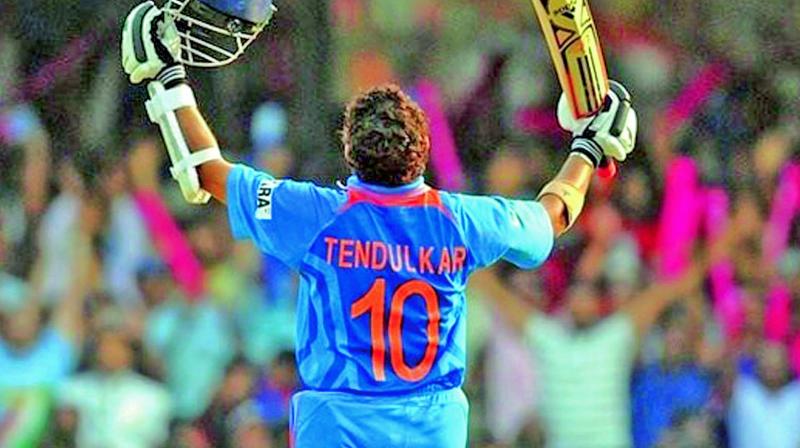 Tendulkar’s IPL team, the Mumbai Indians, had, however, retired the no. 10 shirt in his honour.

New Delhi: The no. 10 jersey that Sachin Tendulkar made his own may not be seen on an India player in the near future with the BCCI claiming that cricketers were unwilling to don it out of respect for the icon despite the absence of any plan to formally retire it.

Tendulkar retired in 2013 and since then, the no. 10 jersey has only been seen once on an Indian player when Shardul Thakur wore it earlier this year on his ODI debut during the tour of Sri Lanka.

The 26-year-old pacer was trolled on social media for his choice and later went on to explain himself, stating that he picked the number for numerological reasons. “It’s a very individual choice. If players don’t want to wear a certain number, one can’t force them. ICC might just tell you that a team can’t officially retire a jersey but it would never tell you that it’s mandatory to wear that number,” a BCCI official said.

“The BCCI has not taken any such call (retiring the no. 10 jersey). It’s a very informal thing among players. Also you don’t want young players to be abused like it happened with Shardul Thakur,” he added referring to the trolling Thakur was subjected to for wearing the number.

There is no precedence of a jersey number being retired in honour of a player in international cricket. Tendulkar’s IPL team, the Mumbai Indians, had, however, retired the no. 10 shirt in his honour.

Iconic jersey numbers have always had a strong emotive appeal in international football but even Fifa has never allowed any particular number being retired in honour of a player. However, clubs have done so, the most famous instance being Italian team Napoli retiring Maradona’s no. 10 jersey to honour his legendary stint with the side.