Martin Guptill out of second ODI against Australia 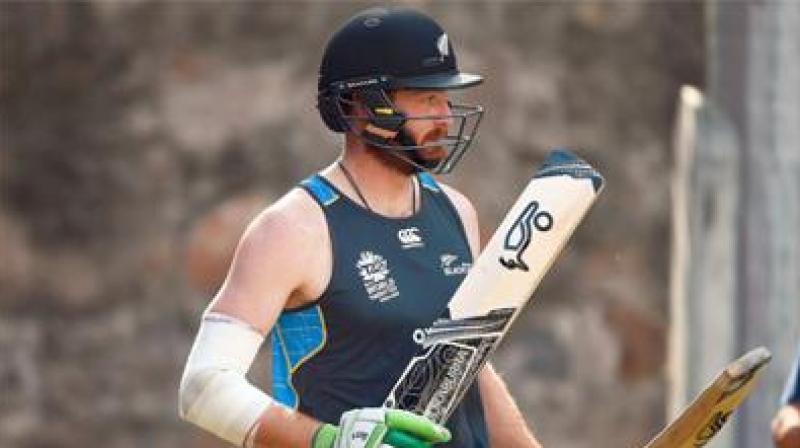 Martin Guptill made 61 in the first ODI. (Photo: AFP)

Auckland: New Zealand opening batsman Martin Guptill has been ruled out of Thursday's second one-day cricket international against Australia with a hamstring strain.

Australian-born batsman Dean Brownlie has been called into the squad for the match at Napier as a replacement.

Coach Mike Hesson said Guptill's omission was precautionary, after Guptill felt tightness in his left hamstring while fielding in the opener of the three-match Chappell-Hadlee series at Auckland on Monday.

He earlier made 61 as New Zealand won a thriller by six runs.

Hesson said Guptill's fitness would be assessed before the third match in Hamilton.