March 30 will be remembered as ‘World Apology Day’: Ravichandran Ashwin

Ashwin did not take Hodge’s name but his sarcastic tweet made it clear as to whom he was referring. 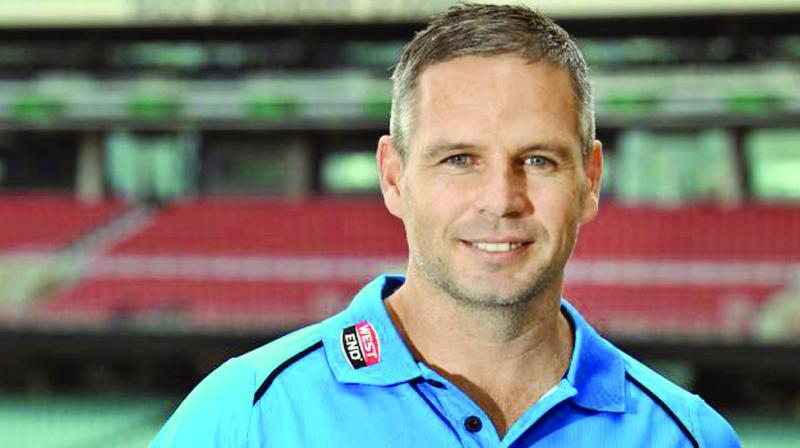 New Delhi: Ravichandran Ashwin took a dig at former Australia batsman and Gujarat Lions coach Brad Hodge, who was forced to apologise to Virat Kohli for his allegation that the India captain opted out of Dharamsala Test match to keep himself fit for the cash-rich IPL.

Once it was clear that Kohli will be out for a few weeks, Hodge issued a public apology knowing fully well that his riches from the IPL could be severely affected for maligning India’s most popular cricket icon.

Ashwin did not take Hodge’s name but his sarcastic tweet made it clear as to whom he was referring.

“On a lighter note, from this year onwards 30th March will be remembered as world apology day.??,” Ashwin’s tweet, which got close to 1,500 retweets and above 6000 likes, said.

Earlier, Hodge issued an apology after facing severe backlash for his unsubstantiated comments without verifying Kohli’s physical condition. “I take this opportunity to apologise to the people of India, cricket fans, the Indian national cricket team and particularly Virat Kohli for my previous comments,” Hodge was quoted as saying in his public apology statement

“My intention was never to harm, criticise or be derogatory toward anyone. They were intended to be light-hearted comments with the utmost respect to the Indian Premier League,” he said.