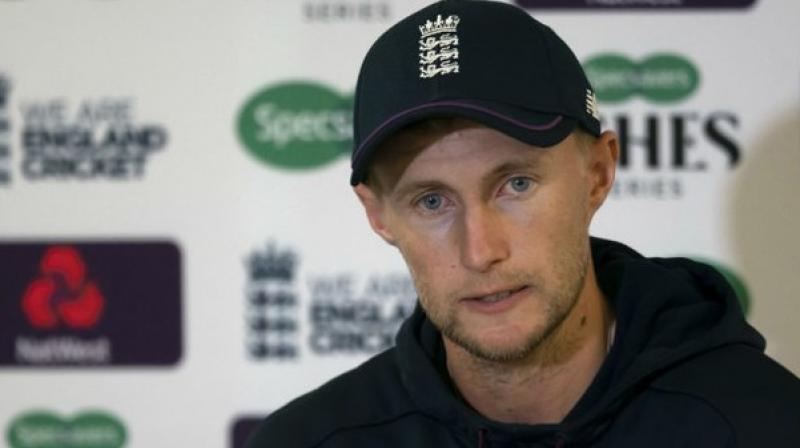 London: England Test captain Joe Root has said watching the first few episodes of a documentary about the Australian cricket team has been a "motivator" ahead of the 2021/22 Ashes Down Under.

'The Test' charts Australia's progress from the low of the 2018 ball-tampering scandal in South Africa through to the high of retaining the Ashes in a drawn series in England last year after the hosts and eventual champions beat them in the World Cup semi-finals.

The largely well-received documentary has also been accused of being a public relations exercise given Cricket Australia had editorial control.

But with cricket suspended worldwide because of the coronavirus pandemic, Root decided to take a look.

"Whilst we were away (on tour) I exhausted a lot of the shows that I wanted to watch, it's come round to watching that now," he told reporters in a conference call on Monday.

"It's been a good motivator to get back and train, get back on the bike, use it as a way of incentivising myself.

"I've only got to the start of the World Cup, so we'll see how the rest of it unfolds."

Root, while acknowledging the importance of the World Test Championship, made clear an Ashes series in Australia remains the acid test for an England cricketer.

But Root said the threat posed by the likes of fast bowler Mark Wood, man-of-the match in the fourth Test victory against South Africa, added an "X-factor" to England's attack.

England followed the drawn Ashes campaign with a 3-1 series win in South Africa.