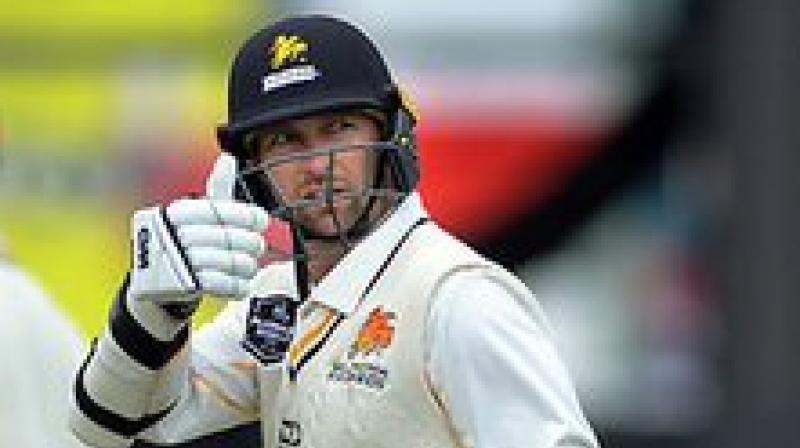 Dubai: South African batsman Devon Conway might make his debut for New Zealand either against India A or Bangladesh if he is picked for one of the upcoming tours after the ICC declared him eligible to play for his adopted country.

The 28-year-old, who had left Johannesburg in September 2017 to make a career in New Zealand, was granted an "exceptional circumstance dispensation" by ICC, allowing him to play before his August 28 eligibility deadline.

"The Exceptional Circumstance dispensation means, should he be selected for the NZ A tour of India (starting August 15) or the Blackcaps tour of Bangladesh (starting August 12), he will be allowed to play in tour matches ahead of the August 28 deadline," ICC said in a statement.

The left-handed batsman has been simply sensational, topping the run-getters' list in all three domestic competitions in the 2019-20 season -- the first-class Plunket Shield, the List A Ford Trophy, and the T20 Super Smash.

"It's really awesome to have that solid date, 28th of August, as a reminder to say that you're pretty close. In saying that, it doesn't guarantee selection. So I am pretty pretty happy to hear about that," Conway was quoted as saying by ESPNcricinfo on Tuesday.

Conway, who has amassed 1598 runs for Wellington Firebirds at an average of 72.63, with four hundreds including an unbeaten 327 against Canterbury last October, might join the likes of Grant Elliott and Neil Wagner, who were also born and raised in South-Africa but went on to play for New Zealand.

However, Conway might need to wait longer for his New Zealand debut as both the tours are still uncertain due to the COVID-19 pandemic, which has put all cricket - and all sport - in suspension.