Earlier in the day, Cricket Australia (CA) had announced Maxwell's decision to take a break from cricket to look after his mental health. 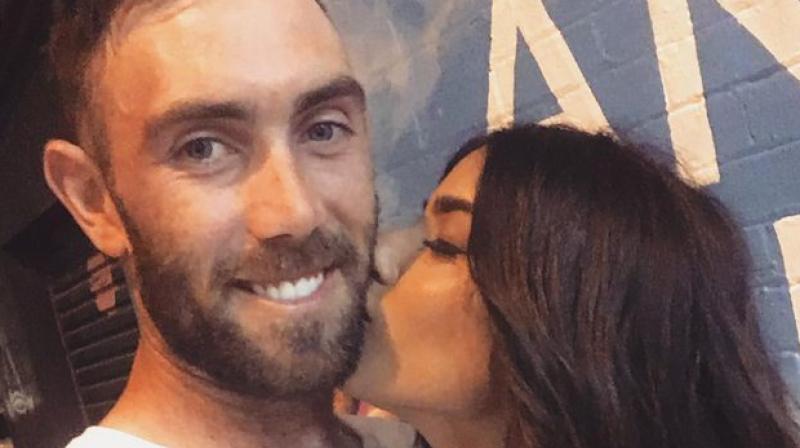 Australia's coach Justin Langer on Thursday said that it took great courage for all-rounder Glenn Maxwell to tell his teammates about his mental health. (Photo: Instagram)

Melbourne: Australia's coach Justin Langer on Thursday said that it took great courage for all-rounder Glenn Maxwell to tell his teammates about his mental health.

Earlier in the day, Cricket Australia (CA) had announced Maxwell's decision to take a break from cricket to look after his mental health, and as a result, he was replaced by D'Arcy Short in the Australian squad for the ongoing T20I series against Sri Lanka.

"It took great courage for him to tell us he was not OK. In one way, it is really good for him to do that. Behind the mask of the great entertainer and the great talent and the great team man and everything we see publicly, a lot of these guys are human and they are hurting a bit. Hopefully, he is going to be fine," cricket.com.au quoted Langer as saying.

In the second T20I, the all-rounder did not get a chance to come out to bat, as David Warner and Steve Smith chased down Sri Lanka's total of 117.

"Like all injuries, we will work out where he is at with it and work out when he is going to return to play hopefully healthier and happier ... then he is at the moment. You check in all the time. It is very topical now, you have got to look after each other," Langer said.

"It is not just about win-loss and we have come to recognise that. I am certain the support network is there. We haven't seen too many cases of it, but there's a lot of cases behind closed doors. We have got to show people respect and care for them. It's not just what you see on TV. It's what behind the mask that counts," he added.

The side will take on Sri Lanka in the final T20I tomorrow.