The PCB announced Rawalpindi and Karachi as venues for two ICC Test Championship matches in December. 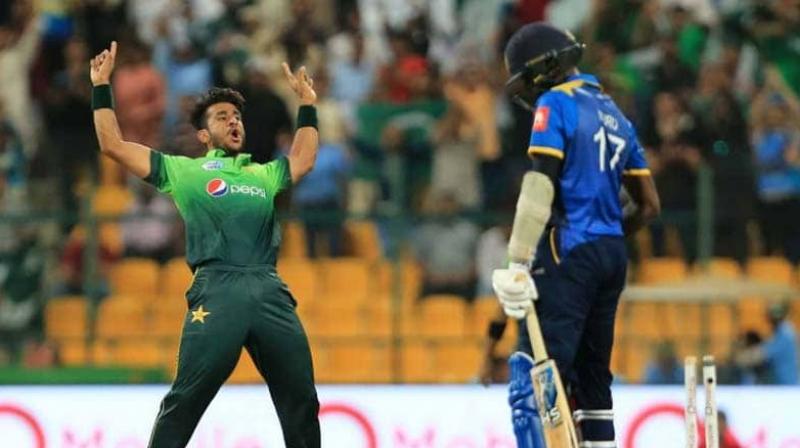 The Pakistan Cricket Board (PCB) is hoping that Sri Lanka's top players, who opted out of the recent limited overs series, will not shun the upcoming two-match Test series. (Photo:AFP)

Karachi: The Pakistan Cricket Board (PCB) is hoping that Sri Lanka's top players, who opted out of the recent limited overs series, will not shun the upcoming two-match Test series.

The PCB announced Rawalpindi and Karachi as venues for two ICC Test Championship matches in December. Pakistan had won the ODI series 2-0 while the Lankans whitewashed the hosts 3-0 in the Twenty20 series.

If the series goes ahead on schedule, it will be the first Test series in Pakistan in 10 years time.

"The indications are that most of the ten players who did not come to Pakistan for the limited over series in Sept-Oct due to security concerns will be part of the Test squad," a PCB source said.

The source added that Sri Lankan Board (SLC) has conveyed to the PCB they would confirm the Test tour in a week's time after due approval from their executive committee and government.

The source said the SLC had arranged a briefing by some of the players and officials who came to Pakistan with players who pulled out of the white ball tour.

"Apparently most of these 10 players were satisfied with the briefing given to them by their teammates and officials about the security situation in Pakistan and the arrangements made for them. Most of them have shown willingness to play the Test series," he said.

The Sri Lankan Board after getting approval from its executive committee will send a security delegation to Pakistan for another inspection, which will include a visit to Rawalpindi and Karachi.

"Their security delegation is scheduled to visit again because Rawalpindi did not host any match of the recent white ball series," the source said.

Pakistan has not hosted a Test series since terrorist attack on the Sri Lankan team bus in Lahore in March, 2009 leading to Pakistan's isolation as an international cricket venue.