Everton coach wants all the clubs to resume training at the same time, that there are no disparities, that no one has an advantage 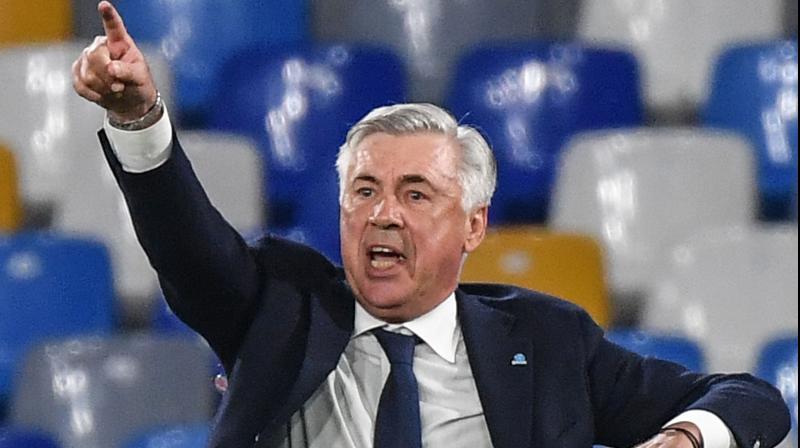 Paris: Before the Premier League starts up it must ensure all clubs resume training on the same day, Everton manager Carlo Ancelotti, told a French magazine in an interview published on Friday.

The Premier League is on hold because of the coronavirus pandemic and is scheduled to resume on May 3. But Ancelotti said the situation would be clearer after a meeting between clubs and league officials on Friday.

"One of the important things is that all the clubs resume training at the same time, that there are no disparities, that no one has an advantage over the others," the 60-year-old Italian told L'Equipe. "Players nowadays are capable of being physically ready within a fortnight."

Ancelotti, who took over at Everton in December, has won the Champions League as a player and the coach and has led teams to league titles in Italy, Germany, France and England.

Confined to his home in Liverpool and with no players to coach or matches to watch, he is in no rush to return to the managerial treadmill. "It's a little strange for me. It's something I've never done," he said.

The whole Everton squad stayed in England and none have tested positive for Covid-19, he said. "I keep in touch with the players. I don't call them regularly but, with the staff, we send them a training programme that we update to keep them in good physical condition. Even though I know they are."