Leagues warned of Champions League exclusion if seasons are not completed 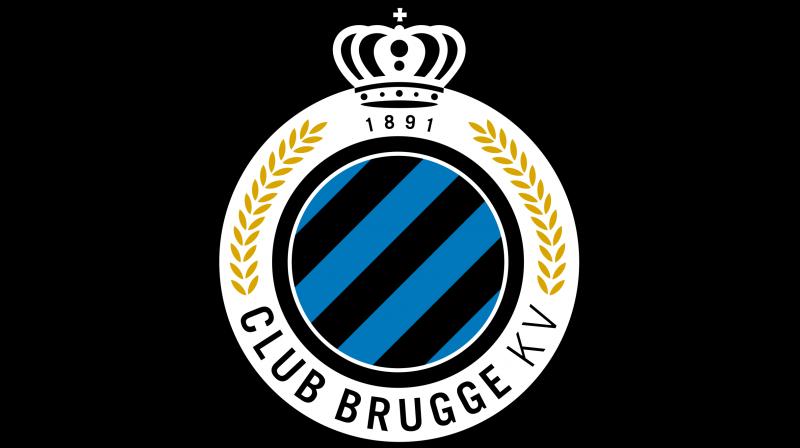 Paris: UEFA and Europe's top clubs have stated their determination that the current football season should be played to a conclusion and threatened that teams may be excluded from the next Champions League if their domestic competitions are ended prematurely.

In a joint letter released late on Thursday, UEFA, the European Club Association (ECA), and the European Leagues body representing nearly a thousand clubs in 29 countries, said that they were working on the possibility of playing on into July and August if need be.

The Champions League and Europa League -- both of which are frozen in the last-16 stage -- could be completed once the domestic seasons are finished, and "stopping competitions should really be the last resort after acknowledging that no calendar alternative would allow to conclude the season."

The joint response came after the Belgian Pro League announced on Thursday that it recommended declaring the season over with the present table accepted as final. It is the first European league to take such a measure, although more could follow.

That means Club Brugge would in theory go straight into the next Champions League group stage, but UEFA, the ECA and the European Leagues indicated that they may be barred from continental competition if the Belgian league decision is finalised.

"It is of paramount importance that even a disruptive event like this epidemic does not prevent our competitions from being decided on the field, in accordance with their rules and that all sporting titles are awarded on the basis of results," the joint letter said.

"We are confident that football can restart in the months to come -- with conditions that will be dictated by public authorities -- and believe that any decision of abandoning domestic competitions is, at this stage, premature and not justified.

"Since participation in UEFA club competitions is determined by the sporting result achieved at the end of a full domestic competition, a premature termination would cast doubts about the fulfillment of such condition."

The letter concluded: "UEFA reserves the right to assess the entitlement of clubs to be admitted to the 2020/21 UEFA club competitions."