With talks set for Friday among PFA, the Premier Football Leagues, pressure is mounting on players to accept wage cuts or deferrals 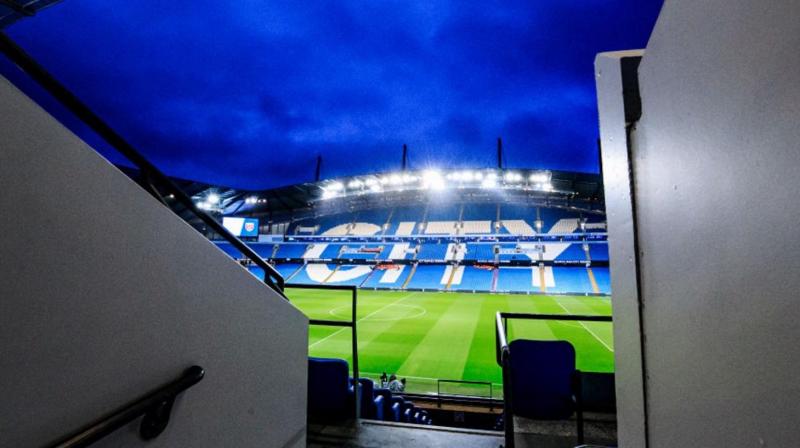 London: The Professional Footballers' Association insists they are aware players must "share the financial burden" during the coronavirus as the row over wage cuts for Premier League stars mounted.

The English season is suspended until at least April 30 due to the pandemic and there is little chance of a return to action for some while after that.

The optics of top stars, many on multi-million pound contracts, being fully paid during the crisis are bad for the PFA and the Premier League, especially with Tottenham, Newcastle and Norwich all using the government's job retention furlough scheme to save money.

Pressure is mounting on players to accept wage cuts or deferrals, with talks on-going between the PFA, the Premier League and the English Football League.

The matter is expected to be debated again on Friday at a meeting of English football's major stakeholders.

The players' union hinted at a resolution as they said in a statement: "We fully accept that players will have to be flexible and share the financial burden of the Covid-19 outbreak in order to secure the long-term future of their own club and indeed the wider game.

"Our advice going out to players at this point reflects that expectation."

Bournemouth manager Eddie Howe and his Brighton counterpart Graham Potter have agreed to wage cuts in the last two days, along with other senior staff at those clubs.

Players and management staff at Championship leaders Leeds have agreed to defer wages.