Liverpool FC has earned both praises and respect from fans, players and coaches alike, including the former Manchester United manager. 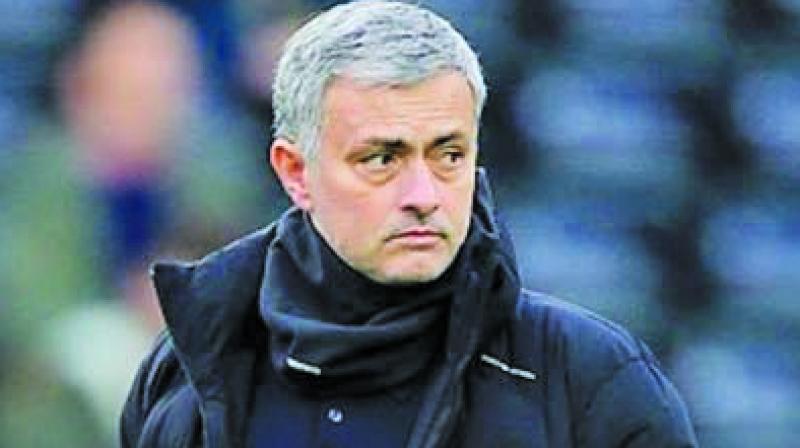 Mourinho dropped the names of clubs who may a good chance of winning the cup next year (Photo :File)

Mumbai: After losing out to Real Madrid in last year’s champion’s league final, Klopp and team left no stone unturned and took the defeat as motivation.

Now winning the 2019 UEFA Champion’s league after a thunderous season and missing out winning the league to Manchester City by just a single point, Liverpool FC has earned both praises and respect from fans, players and coaches alike, including former Manchester United manager Jose Mourinho.

Mourinho predicts the Reds to make it to a third consecutive UCL final next year, stating that if it could be done by Real Madrid, it could also be done by Klopp’s men.

Also speaking of the intense competition ahead in the Champions League next season, Mourinho dropped the names of clubs who may a good chance of winning the cup next year, including Juventus, Bayern, PSG, Manchester City and Spanish teams Barcelona, Real Madrid and Atletico Madrid. The manager, however, ruled out Chelsea from the list.