The last time that three teams were involved in the title race was in the 9th National Football League in 2005. 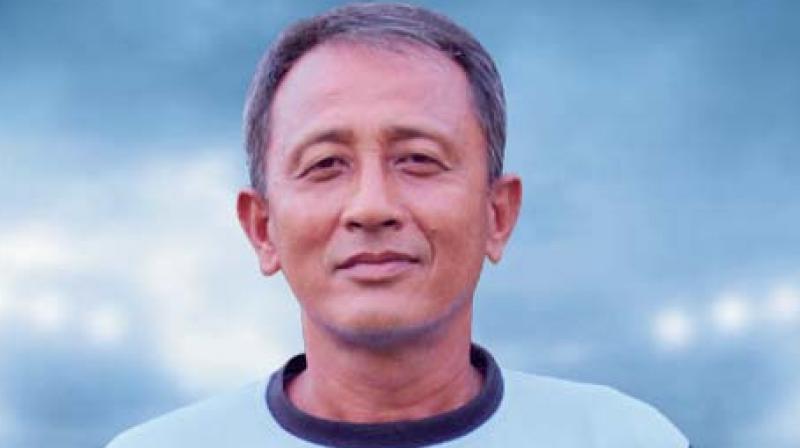 The 11th Hero I-League is poised for a tantalisingly dramatic finish on March 8. Three teams, Minerva Punjab FC (32 points from 17 games), newly promoted Neroca FC of Manipur (31 points from 17 games) and East Bengal (29 points from 16 games) are in the fray to become champions. All three teams will be involved on March 8, the last day of matches in the I-League, East Bengal meet Neroca at Salt Lake Stadium, Kolkata and Minerva FC also have a home match against relegation threatened Churchill Brothers.

The last time that three teams were involved in the title race was in the 9th National Football League in 2005. On May 21, 2005, Dempo, Sporting Clube de Goa and East Bengal played their last matches of the 9th NFL, with all three aspiring to be champions. However it turned out to be a day of unexpected results as Vasco who finished 10th upset East Bengal 3-1 at Siliguri and Mahindra United rallied to beat Sporting Clube de Goa 3-1. Dempo overcame Tollygunje Agragami 2-0 and became national champions for the first time.

On March 8, several possibilities exist. If East Bengal beat Shillong Lajong in their penultimate match on March 5, they will be on 32 points from 17 matches, the same as league leaders Minerva FC. In that case if both East Bengal and Minerva win their last matches, the Kolkata club will be crowned champions as they have a better head to head record than the Chandigarh-based team.

So if both teams finish on either 33 or 35 points, then East Bengal will be champions. However there is another twist to the tale.

If Mohun Bagan win both their last two away matches against Churchill Brothers and Gokulam Kerala FC, they can also finish on 33 points. If there is a three-way tie for first place then goal difference will be the deciding factor. East Bengal have the edge but if Bagan win their last two games by big margins they could become the most unexpected champions.

Neroca’s best chance of being crowned champions is to upset East Bengal on March 8 and hope that Minerva FC either draw or lose their last match. A month ago, Minerva FC were coasting to the title with 25 points from 11 matches. In their next six matches they have just procured seven points, with three losses, two wins and a draw.

Their youthful, exuberant team choked under pressure and lost to both Gokulam Kerala FC and East Bengal at home and to Chennai City FC away. Now their fate is not in their hands.

They have to win their last match against Churchill Brothers but also need both East Bengal and Neroca to drop points to become champions.

A significant feature of the 11th I-League is the arrival of coaches from the North-East. Three of the top-six teams have coaches from this region. Minerva FC roped in W. Khogen Singh at the start of the season. A former Air India left back, Khogen has shown great maturity in making Minerca FC title contenders.

Neroca have banked on local coach Gift Rai Khan while Bobby Nongbet and Alison Kharsyntiew, both from Meghalaya, are coaches of Shillong Lajong.