Australia has been drawn in Group A, while, Qatar has been placed in Group B. 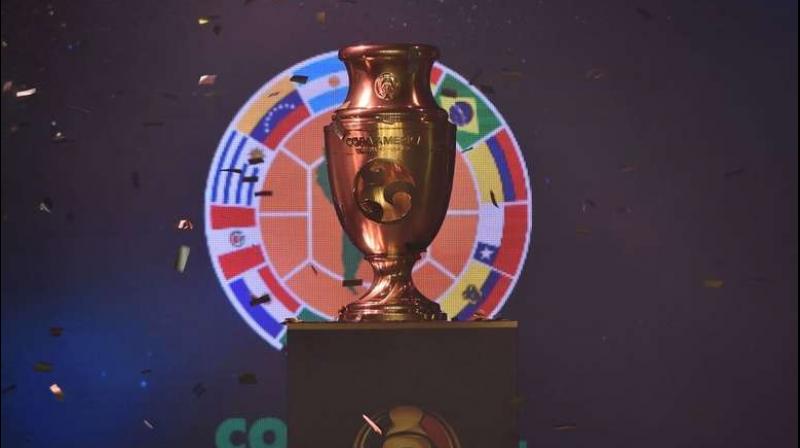 The tournament will be hosted by Argentina and Colombia.

Australia has been drawn in Group A alongside Argentina, Bolivia, Uruguay, Chile and Paraguay, Goal.com reported.

While, Qatar has been placed in Group B with Colombia, Brazil, Venezuela, Ecuador and Peru.

Qatar had made its debut in the Copa America earlier this year. They drew their match against Paraguay before facing losses against Colombia and Argentina.

Argentina will kickstart their campaign against Chile in Buenos Aires. This would be a re-match of this year's third-fourth place playoff game.

In this year's game, striker Lionel Messi and Chile's Gary Medel were handed a red card and it caused a huge controversy.

Brazil will enter the next tournament as the defending Champions after defeating Peru 3-1 in the finals earlier this year.

The Copa America has previously invited Costa Rica, Haiti, Honduras, Jamaica, Mexico, Panama and the United States to take part in the tournament.

After 2020 Copa America, the tournament is set to be held every four years with the next edition scheduled for 2024.