Liverpool currently hold the top spot in the Premier League points table with 40 points, 8 points ahead of the 2nd-placed Leicester City. 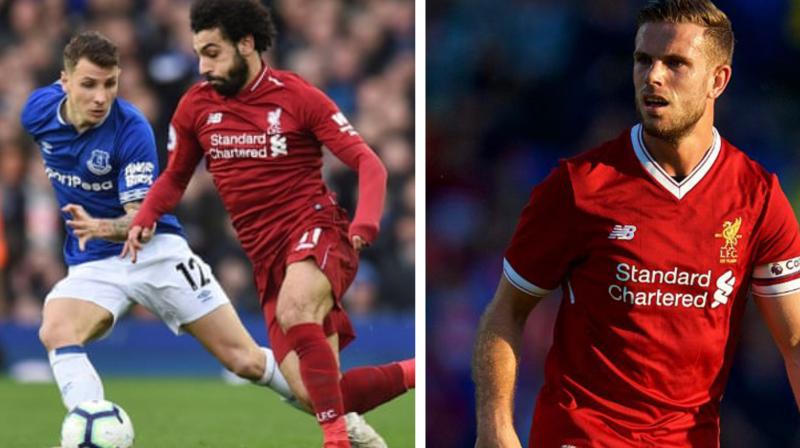 "It's a brilliant game to be involved in. It's a derby, a big derby, so it's very passionate, very emotional. It's a huge game for both teams and at the same time, we look forward to it and you want to be involved and ready to give everything," the club's official website quoted Henderson as saying.

"It comes down to focus and what is important. At the end of the day, it's another game that we want three points from," he added.

Liverpool currently hold the top spot in the Premier League points table with 40 points, eight points ahead of the second-placed Leicester City.

Despite agreeing that the game will 'a little bit' more hype because of derby, Henderson said from them, it is about business as usual.

"Of course it's a derby and we're going to have to deal with maybe a little bit more media from the outside and a little bit more hype about the game. But for us, it's about business as usual and giving everything and performing to the best of our ability on the night," Henderson said.

Liverpool will compete against Everton on December 5.