He achieved the feat in the team's match against Burnley. 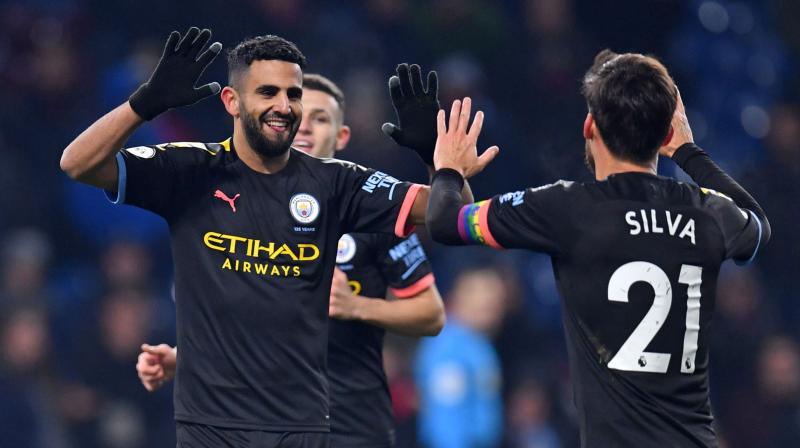 He achieved the feat in the team's match against Burnley and with this, he also became the ninth different African to score at least 50 goals in the English Premier League, goal.com reported.

Mahrez netted the ball into the goalpost in the 87th minute and as a result, brought up his half-century of goals.

He scored his 50th goal in his 177th match in the Premier League. Out of this 50, 39 came for Leicester City while 11 have come for Manchester City.

Manchester City had defeated Burnley 4-1 to move to the second spot in the Premier League standings and they are now eight points behind table-toppers Liverpool.

The side will next take on Manchester United on Saturday, December 11.