Neymar now faces a cyber crime investigation against him by the local police. 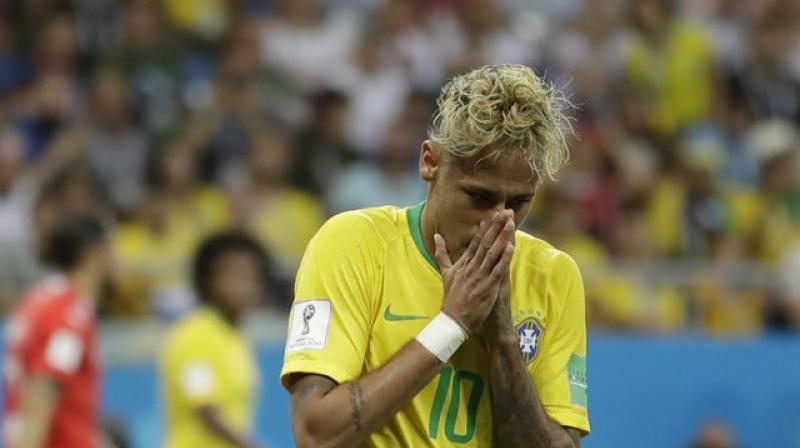 Neymar had denied the accusations against him (Photo: AP)

Neymar had denied the accusations against him and had posted a video on Instagram that had later been removed. The video, which contained chats of the accusing woman with the player also included intimate pictures sent willingly.

However, Neymar now faces a cybercrime investigation against him by the local police. The investigation may make him withdraw from his spot on the national team ahead of the tournament he was practising for.

"He doesn't have the psychological conditions to face a Copa America and a battalion of journalists,” added Novelette.