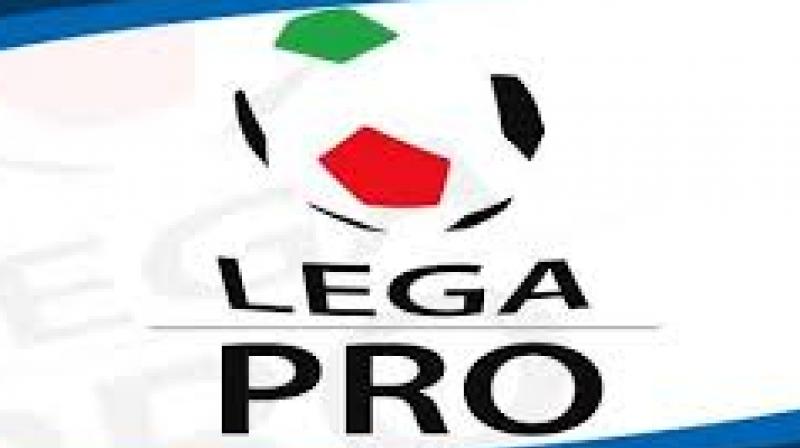 Milan: The head of the Italian footballers' association (AIC) on Sunday urged football authorities in the country to strike a deal to safeguard lower league players, who risk losing their livelihoods due to the deadly coronavirus pandemic.

"In Lega Pro (which manages the third-tier Serie C), Serie D and women's football there are players who provide for their families with very low earnings," AIC president Damiano Tommasi told Rainews24.

"Even going beyond individual athletes, I believe we have a responsibility to protect the kit men, physical therapists, drivers and pitch-side workers."

Tommasi spoke a day before a videoconference meeting between Serie A clubs in which player salaries -- as well as potential dates to restart the league -- will be on the agenda after failing to strike a deal with the AIC.

The top-flight outfits had reportedly proposed a four-month suspension of salary payments in line with what Juventus players have already agreed with their club, an idea that was given short shrift by the AIC, who according to newspaper Gazzetta Dello Sport counter-proposed a one month stop.

On Saturday, the president of the Lega Pro Francesco Ghirelli said sides in the division could disappear in the wake of the coronavirus pandemic, which appeared on Sunday to be slowly abating in Italy but has still killed thousands.

"With every day that passes, there is a greater risk that entire clubs and companies could be forced out of business," Ghirelli said in a statement.

"The whole network of Serie C clubs is very close to collapse ... The very real risk is that owners could see their clubs go bankrupt. Players would then find themselves with no club and, consequently, no salary at all.

"This is why we need sacrifices from everyone to save football. We need to realise as soon as possible that this virus could see many Serie C clubs disappear."