While clubs are asking players to take pay cut, the players’ union is arguing that smaller wages would reduce tax revenue for the NHS 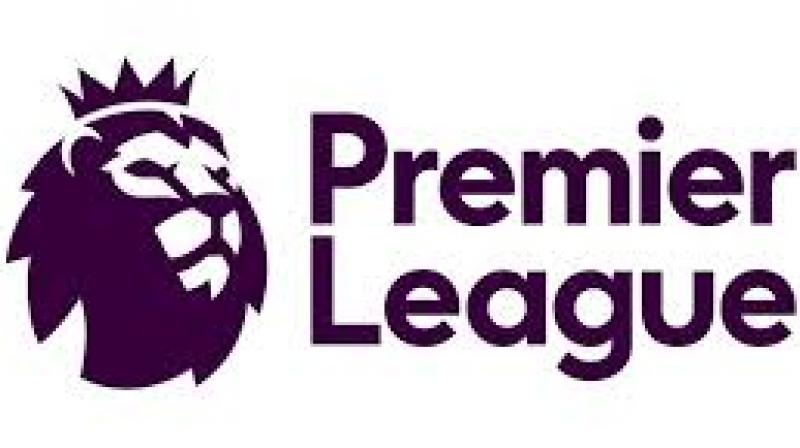 Manchester: The British Government’s Culture Secretary, whose department has responsibility for sport, warned the game should be “thinking very carefully about their next steps”, as the row over player wage cuts rumbles on.

The Premier League, the most lucrative football league in the world, has been suspended for a month and the clubs have asked players and managers to take a 30% cut in wages.

The players’ union, the Professional Footballers’ Association (PFA), has yet to agree to a cut and argued after Friday’s meeting ended without a resolution that smaller wages would reduce tax revenue for the National Health Service.

Writing in the Telegraph newspaper, Culture Secretary Oliver Dowden said the stand-off between the PFA and the Premier League on wage cuts was “deeply concerning, especially at a time when more clubs have announced they are furloughing many of their lowest paid staff.”

Premier League leaders Liverpool announced on Saturday that they would be using the government’s job retention scheme to pay for some non-playing staff, following similar decisions from Tottenham Hotspur, Newcastle United and Norwich City.

“Leaving the public purse to pick up the cost of furloughing low paid workers, whilst players earn millions and billionaire owners go untouched is something I know the public will rightly take a very dim view of,” wrote Dowden.

“At a time of national crisis, our national sport must play its part. I expect to see the football authorities judge the mood of the country and come together with an agreement urgently,” he added.

Dowden suggested the wrangle between the league and its players’ risks overshadowing positive efforts to help from sport.

“It’s especially important that a disagreement over players’ wages doesn’t undermine all the good work that sport -- including football -- is doing to help the government’s efforts to tackle coronavirus.

“I have the privilege of representing many brilliant industries, but sport was the first to knock on my door with a long list of offers to support the NHS, to help the most vulnerable in our country and keep families occupied and healthy at home,” he said.

Dowden paid tribute to efforts from Manchester United’s Marcus Rashford and Harry Maguire and Liverpool’s Trent Alexander-Arnold, along with England women players Rachel Daly and Millie Bright along with initiatives from other sports.

“When we are through this and live sport brings us that joy once more, the sector should be able to look back knowing that it too played its part,” he said.

The PFA has insisted that players will provide a contribution but has questioned the logic of a pay cut.

“Taking a 30% salary deduction will cost the Exchequer substantial sums. This would be detrimental to our NHS and other government-funded services,” they said.

Talks between the two sides are continuing this week.