The little master took to Twitter to give his wishes for Indian colts who will me making their debut in the big event. 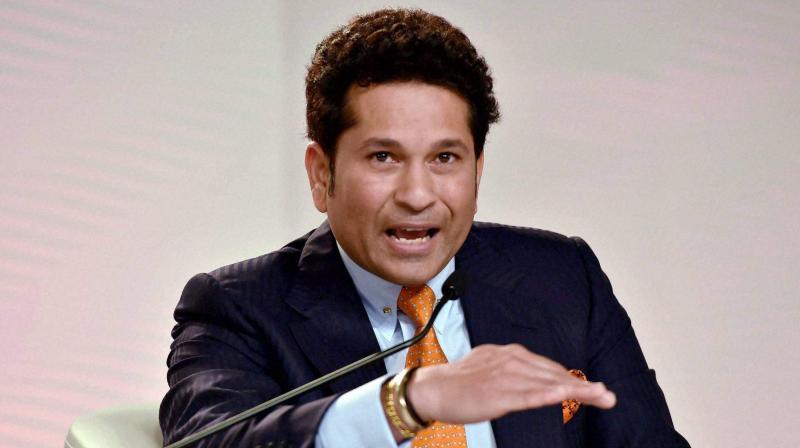 The video posted by master Blaster posted on his Twitter handle as India prepare themselves for FIFA U-17 World Cup tournament.

New Delhi: As India U-17 football team gears up for FIFA U-17 World Cup that begins today, master blaster Sachin Tendulkar shared his best wishes for the team.

He took to Twitter to say, "My best wishes to the @IndianFootball U-17 team for the World Cup! Enjoy your game & chase your dreams because dreams do come true! @FIFAcom".

India will become the fifth Asian country - after China, Japan, South Korea and UAE - to host the tournament which was started in 1985.

India have been grouped alongside USA, Colombia and Ghana in Group A.