‘Vinicius will be missed, but we are ready’

The star’s team and club mate Lincoln feels that he would be dearly missed throughout the tournament. 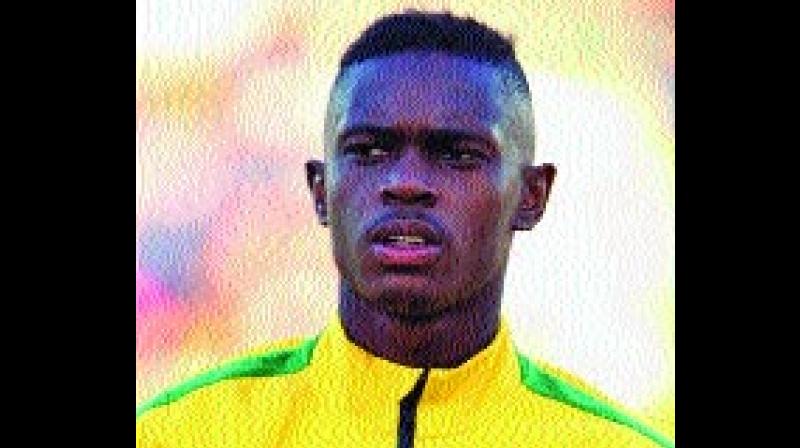 Kochi: When the Brazil Under-17 World Cup team was announced, a major attraction was the presence of the star forward Vinicius Junior. But his club Flamengo did not release him. The star’s team and club mate Lincoln feels that he would be dearly missed throughout the tournament.

Vinicius Jr had sealed an impending 45 million euros move to Spanish giants Real Madrid after a superb performance in the South American Under-17 football championship, in which he top-scored with seven goals.

Lincoln, who shares an on-field chemistry with the forward, bagged five goals in the tournament, finishing second only to Vinicius. “He is a brilliant player. We are good friends at our club. His presence will be sorely missed. “But the positive side is that we have talented players who can fill in his shoes. So we are not panicked,” he said.

Lincon said that the team were hoping to carry forward their superb form from the South America Under-17 championship. “We had a good tourney there. Our first match here is against Spain  on Saturday and it will be a tough one. We will give everything to win it and try to continue our superb form. Everyone is confident about that.”

The forward, who is likely to play along with another star player Paulinho said that the team had acclimatised to conditions in Kerala. “The only problem is the jet lag due to time zone differences,” he added. The other teams in the group are Niger and North Korea.