Australian-born Johnson, who most recently worked with Manchester City, takes the reins after a restructuring of the governing body. 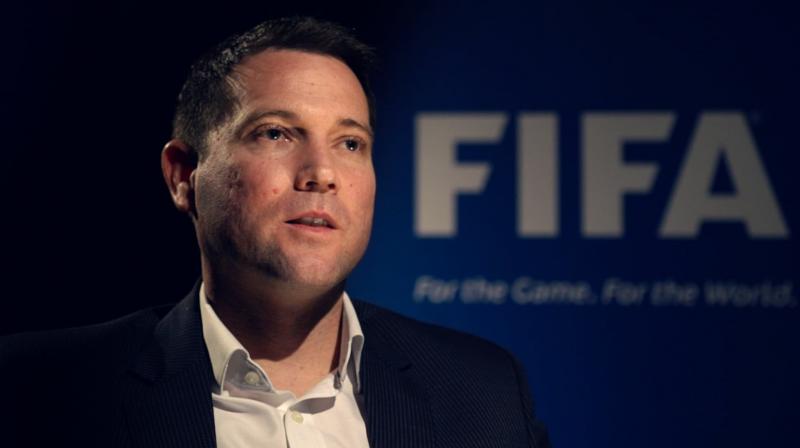 Australian-born Johnson, who most recently worked with Manchester City, takes the reins after a restructuring of the governing body to give clubs more say in running the ailing domestic A-League game.

"Football is in James' soul. He has demonstrated that he is a collaborative leader and team player and brings global and local experience and networks to the FFA," said FFA chairman Chris Nikou.

"He is one of the few leaders in the sport who has spent his playing and executive career within the various stakeholder groups associated with football and in this time of change we think that matters."

Johnson joins as the A-League transitions from the control of the governing body and towards an independent structure run by the clubs.

The move, which is due to be legally finalised soon, will give club owners a greater say over the league's strategic and commercial direction following several years of declining television ratings and crowds.

FFA will instead focus its energies and resources on Australia's national teams and grassroots football.

"Australian football is my first football community -- I grew up here, I first watched football here, I've played here, and I built the basis of my football administration career here," said Johnson.

"I see my appointment as a responsibility to the game." Johnson is a former Australian youth international who played for the Brisbane Strikers before working with Professional Footballers Australia.

He went on to become external affairs chief at the Asian Football Confederation, head of professional football at FIFA and for the past 12 months senior vice-president of the City Football Group.