The match will be the first true test for both sides in the group. 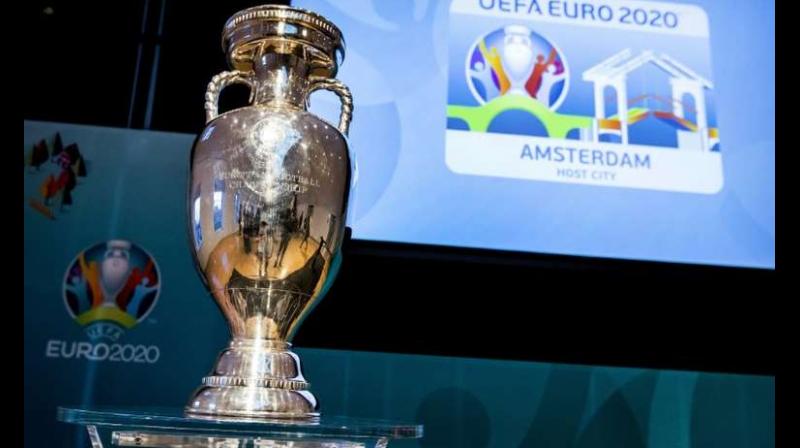 Paris: France travel to Turkey on Saturday to take on a side rejuvenated under the guiding hand of returning coach Senol Gunes, as the qualifiers for Euro 2020 resume without some of the heavy hitters contesting the Nations League finals.

Former Turkey goalkeeper Gunes took the reins of the national team for a second time to pick up a side mired in a slump that saw them fail to qualify for last year's World Cup in Russia and relegated to the third-tier of the UEFA Nations League.

Since the return of the 67-year-old, who took the Turks to third place in the 2002 World Cup during his first spell in charge, his team have won four from a possible four, including their opening two Euro qualifiers against Albania and Moldova.

Those two wins put them level on points with world champions France, who top Group H on goal difference after hitting four past both Moldova and Iceland in their first pair of fixtures.

"It is going to be a match in an atmosphere where you have to be careful because playing there, it's never easy with the pressure of their support," said Juventus midfielder Blaise Matuidi.

The match will be the first true test for both sides in the group, which so far has offered Didier Deschamps' star-packed outfit little in the way of resistance.

It will also be key for Gunes, even if his side already look good to qualify as one of the group's top two, as he looks to rebuild support for the national team in Turkey after a miserable run under predecessor Mircea Lucescu.

The omens are in France's favour even if Deschamps has chosen to pick three new faces for their trip to Turkey and the following away match at minnows Andorra on Tuesday, with Barcelona centre-back Clement Lenglet in contention for his first France cap.

France has won all four of their previous meetings with Turkey, the most recent win coming in June 2009 thanks to a penalty from international outcast Karim Benzema in Lyon.

Elsewhere Group J leaders Italy look to continue their own revival after failing to qualify for the World Cup for the first time in 60 years, as they travel to Athens to take on second-placed Greece.

Roberto Mancini's young side scored eight goals without reply over their two games against Finland and Liechtenstein after an encouraging display in the Nations League.

The qualifiers are taking place while defending champions Portugal seek to the win the inaugural Nations League on home turf, with two of Europe's most promising sides -- England and the Netherlands -- contest the second semi-final on Thursday evening.