Many factors can be attributed for fans giving a cold shoulder to the second international game hosted by the city in a year. 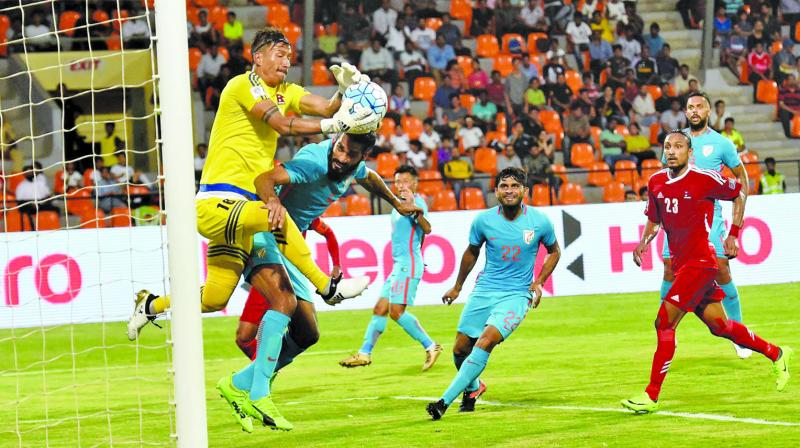 Mumbai hosted an international game last September after a gap of 61 years and it attracted a full house creating the impression that city football fans are as passionate as the ones in Kolkata, Goa and Kerala. But the average turnout of 4000 spectators to witness the India versus the low-ranking Nepal friendly on Tuesday came as a reality check.

Many factors can be attributed for fans giving a cold shoulder to the second international game hosted by the city in a year. India was playing the higher ranked Puerto Rico and a lot of buzz was generated about international football returning to city. The game was played on the weekend and the relatively cool September weather brought fans in packs. Perhaps news of Sunil Chhetri being rested from the game also played a role in the final turnout since Chhetri is currently the most popular footballer in the country.

Whatever the reason, Tuesday saw hardly 1000 spectators in the initial part of the game (7 pm kick off) but as the mercury dipped, the spectators came in decent numbers to fill nearly half of the stadium.

“I don’t know whether the game was marketed well but it was a weekday and, as such, it is difficult for fans to leave office early. Also, the traffic is too jam packed around the stadium at that particular time,” former Income Tax players Walter Pereira reasoned.