FIFA 19 gets a host of new features

As the release date is fast approaching, publisher EA has finally unveiled more of the game’s new features. 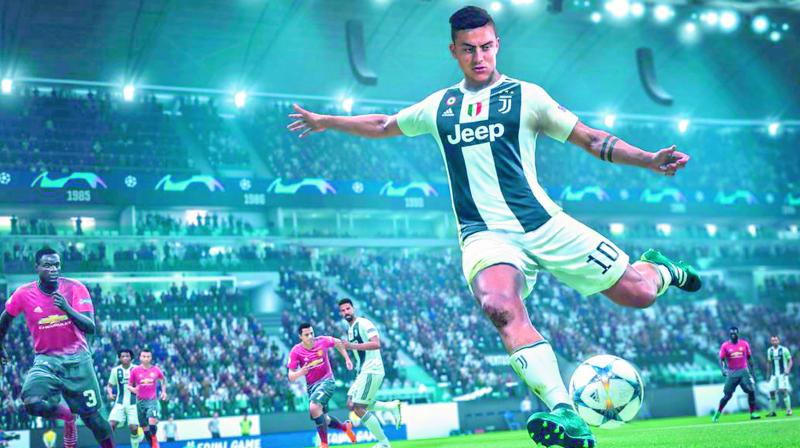 FIFA 19 is going to revamp the Kick Off Mode, which is basically your quick match feature.

Every year FIFA gets one step closer to being the ultimate football game, but that usually means big gameplay changes and essentially relearning how to defend and attach with each new game. While this year will be no different the emphasis seems to be a bit more on fun, because isn’t that what videos games are all about?

FIFA 19 is going to revamp the Kick Off Mode, which is basically your quick match feature. FIFA 19 it will come with a new “House Rules” mode with a bunch of arcade game modes that will make the monotonous kick off livelier.

The simplest one to understand is of course No Rules; We’ve all played games where we just turn off the referee strictness and go nuts with slide tackles, offside goals and whatnot. Well it’s a proper mode that you can jump right into with House Rules! No matter what you do, the referee will simply turn a blind eye! Want to take out your frustration after your team lost over the weekend? This game mode might be your new best friend.

The interesting game mode however is Survival mode! Now while it does have a Battle Royale vibe to  it but I wouldn’t put it past EA to do something this outrageous, it’s a bit simpler than that. Each time you score a goal, you get a player sent off! Interesting trade off isn’t it? But unlike standard rules the game doesn’t get abandoned; in fact, the goal is to get down to zero players! But that’s a bit tough when you’re playing 8 vs 11, so it’s bound to make for some interesting matches!

In addition to these, there will be a few simple modes like long range goals only, headers and volleys only. However, the coolest new feature, that isn’t a rule set but like a mini tournament where you can start a best of 3 or 5 series directly in kick off! So it’s time to settle all the FIFA debates once and for all with FIFA 19’s crazy new Kick Off mode! It looks like a much needed revamp to keep things fresh and exciting.