Manchester City suffered a 2-1 defeat on Saturday in Premier League. 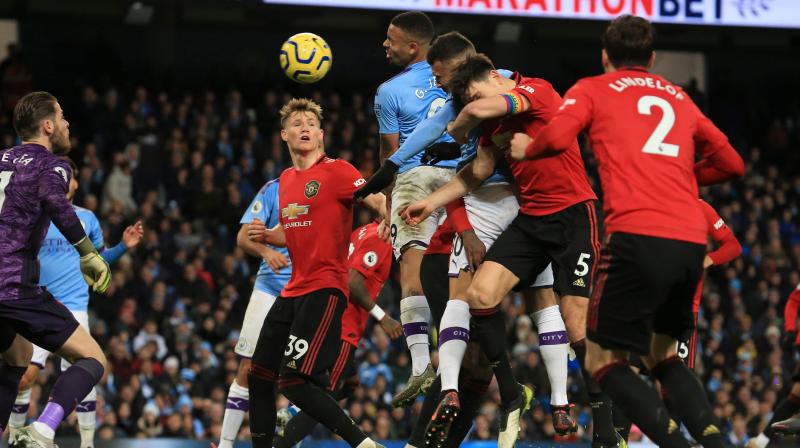 Leeds: Manchester City manager Pep Guardiola said he liked how his team played against Manchester United despite facing a defeat.

Manchester City suffered a 2-1 defeat on Saturday in Premier League.

"I like how my team played. We conceded a little bit more space - not more than usual, but more than last year against United," Goal.com quoted Guardiola as saying.

Guardiola admitted that it is sometimes not possible to control the pace of Marcus Rashford, Anthony Martial and Daniel James. Rashford and Martial scored one goal each to help Manchester United win the match.

"We knew about the pace they have, with James, Martial and Rashford, but sometimes it is not possible to control it," he said.

Manchester City will now compete against Arsenal on December 15.