Italy begins drawing up medical guidelines for Serie A re-start 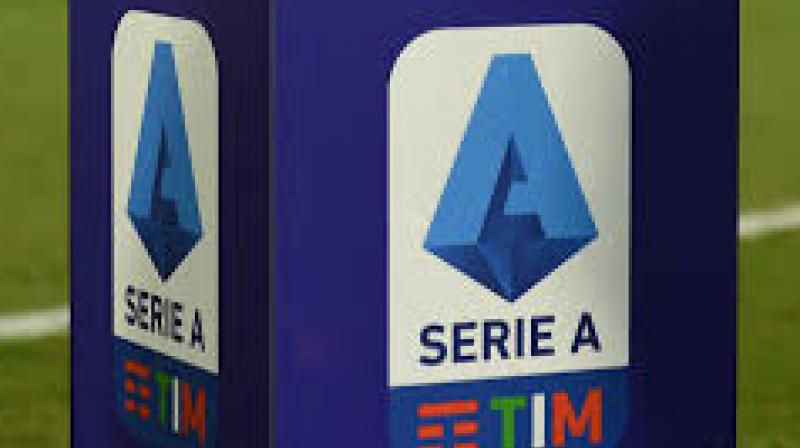 Rome: Italy’s football federation (FIGC) has begun to draw up medical guidelines for a possible re-start of Serie A, which has been suspended since March 9 because of the coronavirus outbreak.

The FIGC said that its medical committee held a video conference on Wednesday to “analyse and define a guarantee protocol for football in the event that sporting activities are allowed to resume.”

Serie A was roughly two thirds of the way through the season when it was interrupted and the FIGC wants to complete the campaign to reduce financial damage. It has said it is prepared to continue until September or October if necessary.

Italy has been one of the world’s worst hit countries by the coronavirus outbreak and its death toll rose to 15,362 on Wednesday with a total of 124,632 cases. A number of Serie A footballers are among those who have been infected.

“If and when we should get the green light for a gradual re-start, the world of football must be ready,” said FIGC president Gabriele Gravina.

“Given the role that football plays in Italian society, I am convinced that we can make an important contribution to the whole country.”

It said the protocol would include which tests should be conducted on players who have had the virus with “particular attention to the respiratory and cardiovascular system.”