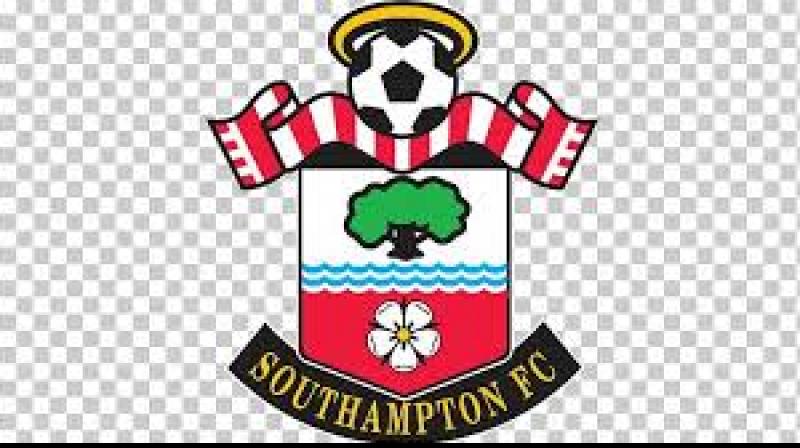 London: Southampton on Thursday became the first Premier League club to defer players' wages as a senior official for their union insisted they were doing their bit for the nation during the coronavirus pandemic.

Southampton's players, manager Ralph Hasenhuttl, his staff and the club's directors will defer their salaries for April, May and June.

The club said the measure would "help protect the future of the club, the staff that work within it and the community we serve".

Southampton also said they would not be using the government scheme to pay the salaries of other employees.

The decision comes amid a row about whether Premier League players -- with an average salary of three million pounds ($3.7 million) -- should be forced to give up some of their salary to help the nation.

Bobby Barnes, deputy chief executive of the Professional Footballers Association (PFA), said players were being demonised by people who ignored the fact many were helping "extended families" at home and abroad.

It will involve players making voluntary contributions and has been hailed as a "fantastic" initiative by the NHS.

Barnes was speaking before the players' announcement, which omitted any mention of the PFA.

The former West Ham forward said those outside football should not see issues as black or white. "There are shades of grey," said the 57-year-old. "I don't want players to be demonised.

"It's as if our players are off buying gold Rolls-Royces every day. They're not."