Defender Odhiambo Dennis broke the deadlock by tapping into the net off a corner kick. 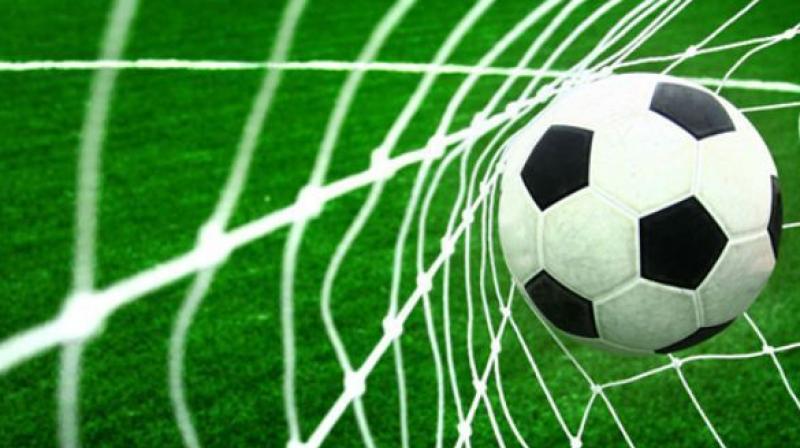 Mumbai: Kenya came out rejuvenated in the second half to blank Chinese Taipei 4-0 and set up a final date with hosts India in the Inter-continental Cup here on Sunday.

Kenya thus edged out New Zealand on goal difference after finishing equal on points. India, Kenya and New Zealand all finished on six points each with India topping the league table on better goal difference (+7). Kenya (+2) were second and the All Whites (+1) third.

Kenya needed to win by at least a three-goal margin to qualify for Sunday’s final. They did it in style with four second half goals to sink Chinese Taipei who failed to grab a point in the tournament.

Chinese Taipei seemed to have learnt from their 0-5 loss to India in the opener and had kept it tight against New Zealand in the previous game. They kept the Kenya forwards at bay in first half despite a barrage of attacks. Besides Otieno Pistone Mutamba had also gone close earlier close on a header.

Chinese Taipei found the side netting once in the first half and showed attacking intent in the second as well. Ting-Yang Chen had a double chance in one move but his first shot in the 50th minute was blocked by goalkeeper Patrick Matasi and the second attempt was wide.

It proved costly as the Taipei defence cracked. Kenya scored twice in two minutes to generate enthusiasm in their camp. Defender Odhiambo Dennis broke the deadlock by tapping into the net off a corner kick.

Jockins Otieno converted from the spot after Pan fouled Mutamba to concede a penalty. Substitute Timothy Otieno latched on a defense lapse in the 69th minute to score third goal and put Kenya on the brink. Atudo got one more late in the game to put his side well and truly in the final.