France vs Belgium should be an all-time classic between two countries oozing with confidence. 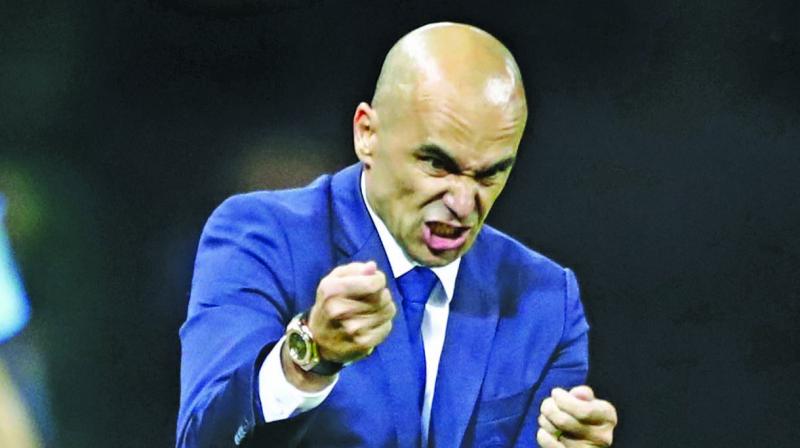 For the fifth time, the semi-finals of the World Cup will be an all-European affair. It happened in 1934, 1966, 1982 and 2006. Statistics reveal that European domination of the World Cup is widening the gap with South American nations. In 21 World Cups held so far, 28 finalists are from Europe and double the number from South America.

In the five World Cups held in the 21st century, there were 15 semi-finalists from Europe. The remaining five are South Korea in 2002 and four from South America. The last three winners of the World Cup are from Europe — Italy (2006), Spain (2010) and Germany (2014). The final in Russia will produce another European champion. This also shows that several European countries have become world class in football, ending the domination of Germany and Italy. South America’s only statistical glory is that Brazil have won the World Cup five times, the most by a country.

Looking forward to the semi-finals of the 2018 World Cup, the clash on July 10 between France and Belgium should be an all-time classic between two countries oozing with confidence and at the peak of their form. Both goalkeepers Hugo Lloris and Thibaut Courtois have excelled and goal-scoring will not be easy. Both countries are very innovative in dead ball situations and have scored off free kicks and corners. The variety they have displayed is the best this edition. Roberto Martinez is, however, a more innovative coach.

It will be a battle of tactics. France attack with speed and with players constantly running into space. Belgium will look to absorb pressure as they did against Brazil and reply with rapid counter attacks using the blistering pace of Kevin De Bruyne and Romelu Lukaku and the skill of Eden Hazard. If Vincent Kompany, Thomas Vermaelen, Marouane Fellaini (defensive midfielder) and Jan Vertonghen  can curb the quick passing of Antoine Griezmann and the penetrative runs of Kylian Mbappe, Belgium can have the upper-hand. Belgium’s only concern is that regular right back Thomas Meunier is suspended (two yellow cards). France has a settled team and the Belgian coach Roberto Martinez makes shrewd tactical switches. So either individual brilliance or innovations could win this semi-final. The battle between the two Manchester United midfielders Paul Pogba and Fellaini could also be a decisive factor.

Croatia should have an edge over England due to their skilful midfield, in which Luka Modric and Ivan Rakitic have excelled with their ball winning ability and switching passes to opposite flanks. However, the gruelling 120 minutes clash with Russia may have taken a toll on their fitness and this could give England a chance. Gareth Southgate has revolutionised English football with a five-man midfield, possession football and clever approach play. If their young players hold their nerves, this can also be a dramatic semi-final.