The Maharashtra Skipper keeps clean sheet as the team starts the West Zone Santosh Trophy qualifiers in Ahmedabad with a 7-0 win over Daman and Diu. 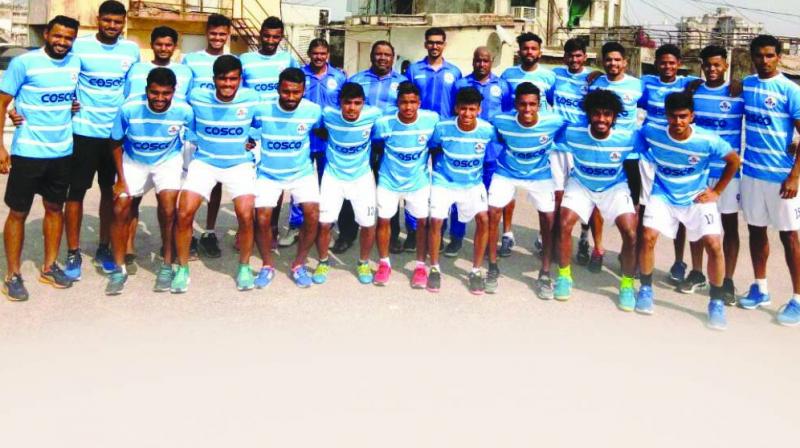 A year ago, Owais Khan was the second choice goalkeeper for the Maharashtra senior men’s team. On Tuesday, he led the same side to a 7-0 victory against Daman and Diu, in their opening match of the West Zone Santosh Trophy qualifiers at Ahmedabad.

“We played well as a team. We could have scored more goals,” said Owais, who was leading Maharashtra for the first time. He never thought he could make it this big until last year when he was handed his first start. Putting up an impressive display guarding the goal, Owais rose to higher ranks. This change pulled him closer to the sport, by increasing his training time.

“When I sat on the bench, I knew that I could do better and become the first keeper for the team and I also knew that I had to train hard. Ever since I got a job, I focused less on football and soon I realised that. That was when I started working hard for the first team,” recalls the Nagpur lad.

A story of a small town athlete always involves disapproval from the parents to pursue the sport over academics. The 26-year old completed his BBA just to avoid being chastised by his folks. But skipping football in the 12th grade added a couple of extra years of struggle for the goalkeeper.

After playing for a few local clubs, he made it to the Maharashtra squad in 2014, after which he was employed by Railways. Juggling both together, he gave more importance to the new job. 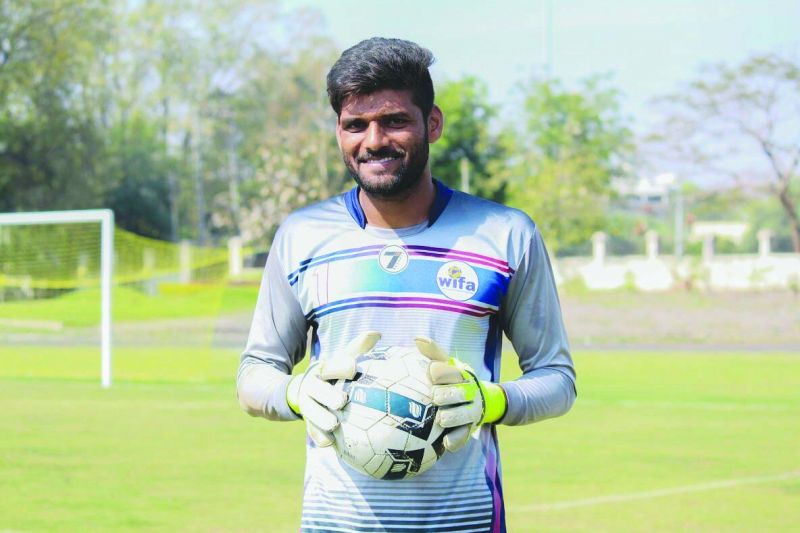 After becoming the first team keeper, he never went back to the bench. He kept it up, only to become the skipper this year. This selection has reignited Owais’ hopes to make it to the I-league or the Indian Super League (ISL).

“I am working hard to improve my game. I have appeared in I-League and ISL trials and I feel my time will come soon,” he said.

After a thumping 7-0 victory and a smooth clean sheet, the newly appointed skipper of 20-member Maharashtra squad is confident about his team’s next game as they will face Lakshwadeep on January 11. Maharashtra will meet Madhya Pradesh in last qualifying game on January 13.