'I see him as a very intelligent kid and an extraordinary talent', said Ronaldo on Neymar. 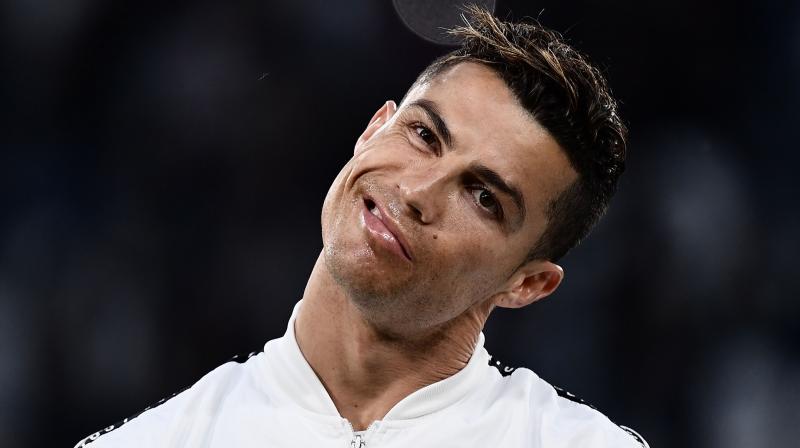 Leeds: Juventus striker Cristiano Ronaldo has termed the criticism directed at Paris Saint-Germain player Neymar as 'unfair' and expressed his firm belief that the Brazilian will 'turn his situation around'.

"In football, there has always been criticism. We cannot do anything about it. I see him as a very intelligent kid, an extraordinary talent, and wanting to have continuity again. He had two serious injuries that reduced his game time, and that opened the window of controversy to him when not being on the field," Goal quoted Ronaldo, as saying.

"The vast majority of criticism is unfair. I believe in him and I'm sure he will turn his situation around," he added. However, Ronaldo cleared the air on speculations about Neymar moving to Real Madrid.

"I do not know about Neymar. It has been dragging on for many years. There are many rumours, but I do not think there is anything concrete with Real Madrid," he said.

"He is an incredible player that anyone would like to have. But, from what I see, he's not on the market," Ronaldo added.