Manchester City manager Pep Guardiola has confirmed that David Silva will be the club's new captain, filling up for Vincent Kompany. 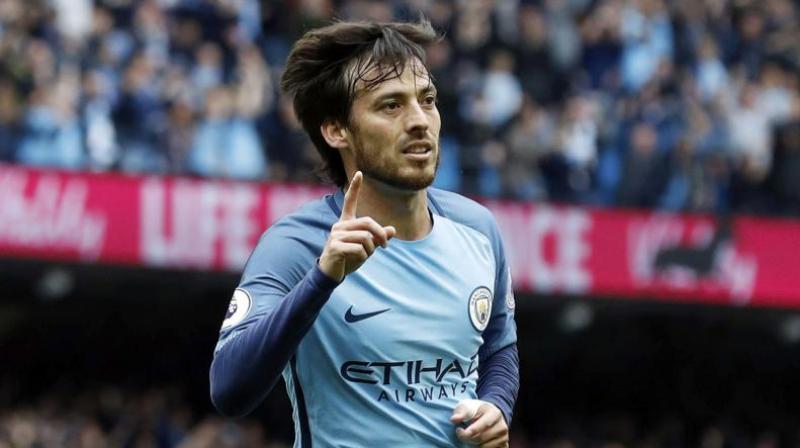 "David Silva will be our captain. The captain has to be what he is. David has been here a decade, he knows the club and the Premier League," Goal.com quoted Guardiola as saying.

Guardiola praised Kyle Walker and said that their new signing Joao Cancelo will serve as good competition for him.

"Kyle came and gave us something we didn't have. Without him, it would have been so difficult. His physicality is beyond normal but we need competition. For Kyle, it is important to have good competition. What he had with Danilo, and with Cancelo it will happen again," he said.

Guardiola said that both will have to fight for the position.

"Both have to fight for the position; Cancelo can play on the left as well; so it's good for the team. The guy who is more confident has more chances to play but Kyle knows everything about the way we want to play. Kyle right now is the first one," Guardiola said.