David Silva and Sergio Aguero scored the two goals, as Manchester City cruised into the semifinals of the FA Cup. 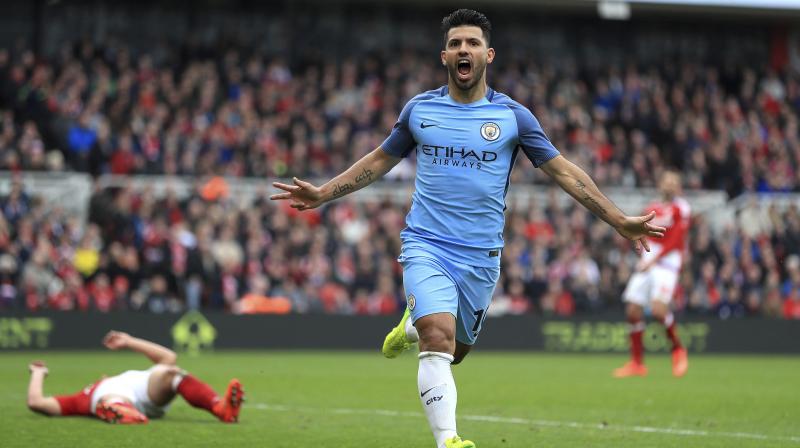 Middlesbrough: Sergio Aguero scored his sixth goal in five matches as Manchester City reached the FA Cup semifinals with a 2-0 victory over Middlesbrough on Saturday.

City led after only three minutes at Middlesbrough. Pablo Zabaleta whipped in a cross and, although Raheem Sterling made a mess of his shot, David Silva did make the connection to find the net from close range.

The cup action means there are only four Premier League games this weekend, with three on Saturday: Hull vs. Swansea; Everton vs. West Bromwich Albion; and Bournemouth vs. West Ham.