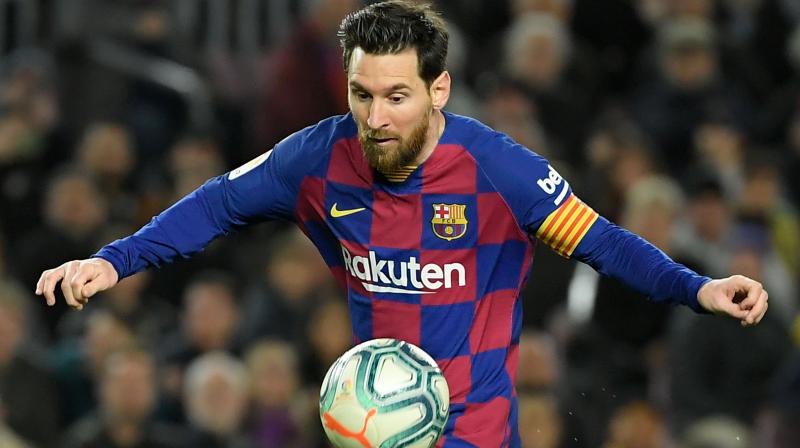 CALLED UP FOR NATIONAL DUTY: Barcelona star Lionel Messi is part of the squad. AFP Photo

Barcelona star Lionel Messi was also included in the squad, despite Argentina having imposed restrictions on people traveling from Italy, Spain, Germany and France.

Those travelers are supposed to be quarantined for 14 days, regardless of showing symptoms or not. It was unclear how Argentina's soccer federation will handle those cases.

Argentina starts its campaign to reach the 2022 World Cup on March 26 against Ecuador in Buenos Aires, but Messi is suspended for that game. However, is eligible to play against Bolivia in La Paz on March 31.