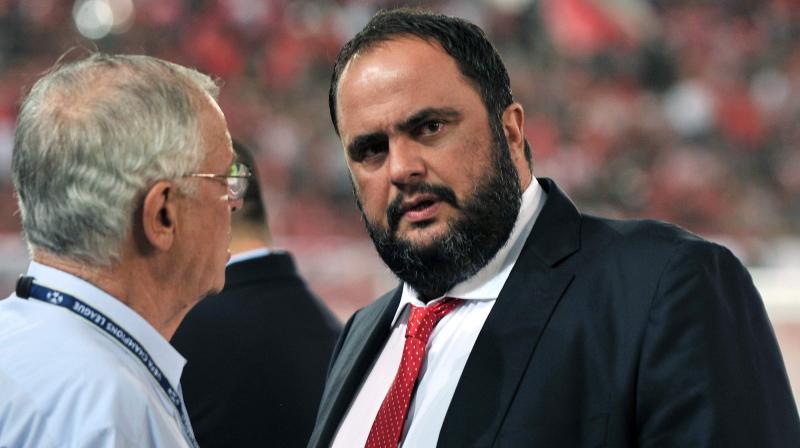 London: Arsenal's game at Manchester City was postponed on Wednesday after players from the London club were put into quarantine, making it the first Premier League fixture to be called off because of the new coronavirus.

Arsenal said players and four staff had been isolated at their homes after coming into contact with the owner of Greek club Olympiakos, who has tested positive for COVID-19.

"We are strictly following the government guidelines which recommend that anyone coming into close contact with someone with the virus should self-isolate at home for 14 days from the last time they had contact," an Arsenal statement said.

"As a result, the players are unavailable for tonight's (Wednesday's) match against Manchester City and the Premier League has decided the game should be postponed."

The first postponement in the Premier League, which has a worldwide following of billions of TV viewers, follows widespread disruption to football and other sports across the globe.

Arsenal were knocked out of the Europa League by Olympiakos in late February.

Vangelis Marinakis, owner of the Greek club and England's Nottingham Forest, announced on Tuesday that he had tested positive for the coronavirus.

But Arsenal said the players and staff, who met Marinakis after the game at the Emirates Stadium, will return to work on Friday ahead of Saturday's trip to Brighton.

"The medical advice we have received puts the risk of them developing COVID-19 at extremely low," it added.