The Disciplinary Code only applies to official FIFA competitions, including the qualifiers for the 2022 World Cup. 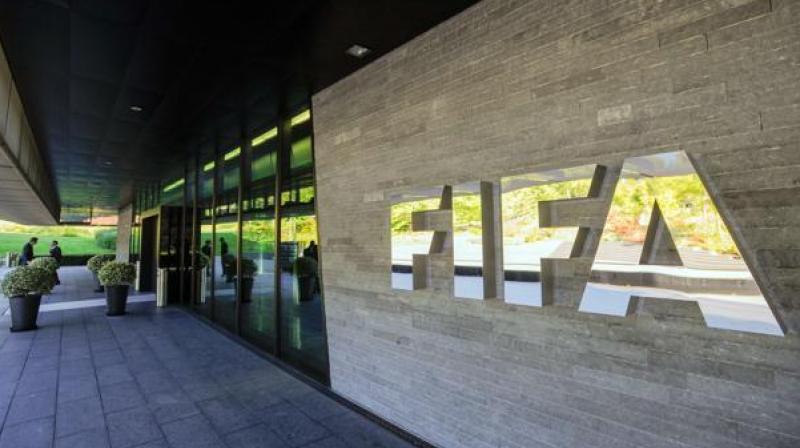 The measure can be applied after the referee has applied the "three-step procedure" for such incidents. (Photo: AFP)

Paris: FIFA wants teams to automatically forfeit matches if their supporters are found to be guilty of racist and other discriminatory behaviour, world football's governing body has announced.

"Unless there are exceptional circumstances, if a match is abandoned by the referee because of racist and/or discriminatory conduct, the match shall be declared forfeited," FIFA say in their new Disciplinary Code launched on Thursday.

The measure can be applied after the referee has applied the "three-step procedure" for such incidents, which includes requesting a public announcement to call for any such behaviour to cease, suspending the match until it stops, and finally, abandoning the match altogether.

The updated Disciplinary Code expands the scope of what is considered discriminatory behaviour to anything related to "race, skin colour, ethnic, national or social origin, gender, disability, sexual orientation, language, religion, political opinion, wealth, birth or any other status or any other reason".

The Disciplinary Code only applies to official FIFA competitions, including the qualifiers for the 2022 World Cup.

Earlier this year, Montenegro were ordered by European governing body UEFA to play a home game behind closed doors as punishment for racist chants by supporters during a Euro 2020 qualifier against England.