'Manchester City was sloppy in the first half': Guardiola 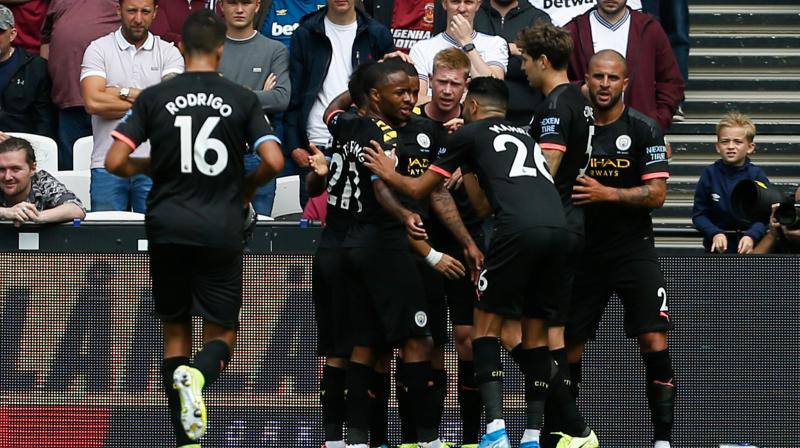 Leeds: Despite expressing satisfaction over the victory, Manchester City manager Pep Guardiola said that his team was 'sloppy' in the first half.

"In terms of the result, yes. I cannot deny I am delighted for the first game. After winning the last 14 games of last season, that's 15 now. It is good," Goal.com quoted Guardiola as saying when asked whether he was happy with Manchester City's day.

However, when asked whether the performance pleased him, Guardiola said: "No. In the first half, we were sloppy with our passes, we were not precise. But that's normal. The first game, away, 12.30 kick-off, hot. It's normal."

"In the second half, from the beginning, we were better, more calm, more passes. After 3-0, the game was over," Guardiola said.