It was also reported that Mayorga had been paid a staggering amount of 375,000 USD in order to keep her silent about the event. 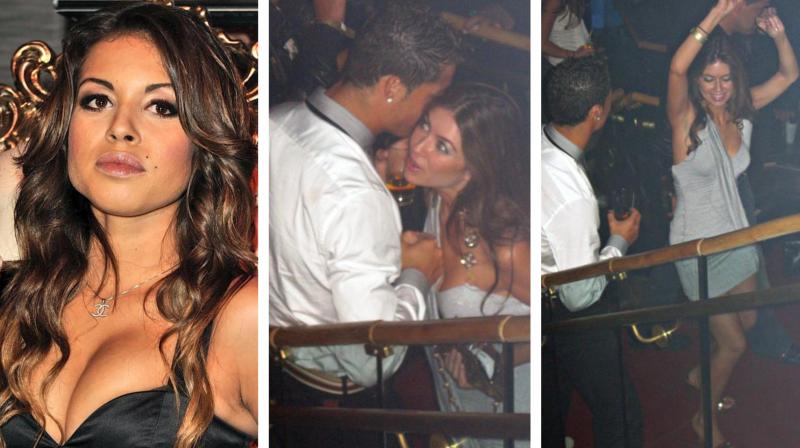 Despite winning the Champions League with his former club Real Madrid and securing his whopping move to Italian Champions Juventus, Cristiano Ronaldo stated that the rape incident related to him and Kathryn Mayorga made 2018 the worst year of his life. (Photo:AFP)

Ronaldo was accused of raping a woman in Las Vegas 10 years ago. However, later on the charges were dropped since the probe couldn’t be proven at trial beyond a reasonable doubt. Speaking on his allegations, the Portuguese footballer stated that by doubting his honour the people have entirely have hurt him.

"2018 was probably my worst year ever, personally speaking. When people question your honour, it hurts, it hurts a lot," Ronaldo stated.

Despite winning the Champions League with his former club Real Madrid and securing his whopping move to Italian Champions Juventus, CR7 stated that the rape incident related to him and Kathryn Mayorga made 2018 the worst year of his life.

"When people attack your honour, it is difficult." American Kathryn Mayorga accused Ronaldo of rape when the duo met in Las Vegas in 2009 and later on, Mayorga went on to press allegation charges against the former Manchester United player .

"It hurts a lot mainly because I have a big family, a wife and an intelligent child who understands a lot of things”, Cristiano further added.

It was also reported that Mayorga had been paid a staggering amount of 375,000 USD in order to keep her silent about the event.

However, recently, American female footballer Alex Morgan came out in public and stated that money helps to suppress and cover a lot of evidence. In an interview with Sports Illustrated magazine, the 30-year-old American footballer stated that she doesn’t expect any uniqueness since a lot of people are confused as to determine who is right and who is wrong.

“I do think that a lot of times in today’s climate women have spoken up, and it’s important to support those women. And I think a lot of people right now are questioning who is right and who is wrong", stated Morgan who was also nominated for the Best FIFA Football Awards 2019 along with the Juventus star.

The female footballer further added, "When you look at [Ronaldo’s] story in particular, I think there’s too much evidence to cover up, and I think at the end of the day money helps put stories down.”

Morgan also revealed that the criminal charges were dropped so that CR7 could continue playing football. The American footballer and the Portuguese star are expected to meet each other on September 23, 2019 and it would be interesting to see if Ronaldo shakes hands with Morgan. Cristiano is yet to react to Morgan’s statement and the CR7’s fans can’t wait for his reaction on the same.