A Don Balon report states that Messi no longer wants Griezmann in the starting eleven. 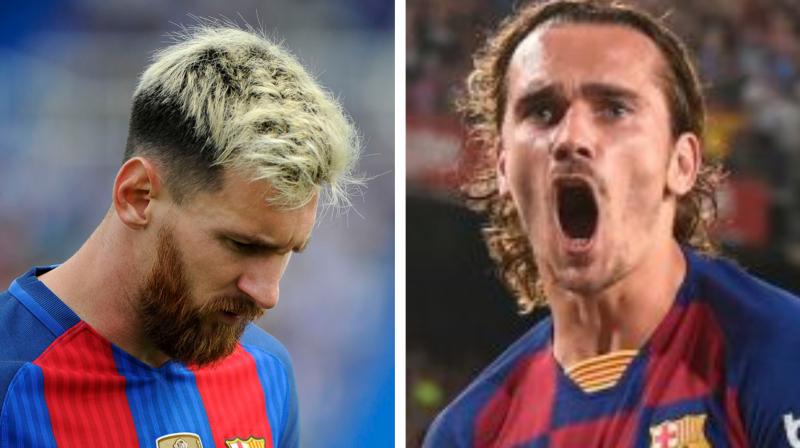 Mumbai: Barcelona talisman, Lionel Messi, is unhappy with Barcelona’s latest signing, Antoine Greizmann, according to a report by the Spanish magazine, Don Balon. The report states that Messi no longer wants Griezmann in the starting eleven.

Messi tried his best to bring Neymar to Camp Nou but ultimately failed. Instead, the club went ahead and signed Griezmann, who previously had snubbed Barcelona to remain in Atletico Madrid.

Several reports also claim that the Argentine had voiced his displeasure to Ernesto Valverde, the club manager and Josep Bartomeu, President of FC Barcelona.

Meanwhile, Griezmann believes that the Barcelona board had promised him that he would be their number one choice and they would do everything to make him feel comfortable, but the club’s decision of making Neymar their priority target in the summer made him uncomfortable. He alleges that the club lied to him regarding his importance.

Messi has been out of the action of action for quite some time now because of a calf injury. He is expected to recover from the injury and join his teammates after the ongoing international break.