Many Serie A clubs suspended tarining, but Juventus continued to train without Cristiano Ronaldo who is in Portugal with his ailing mother 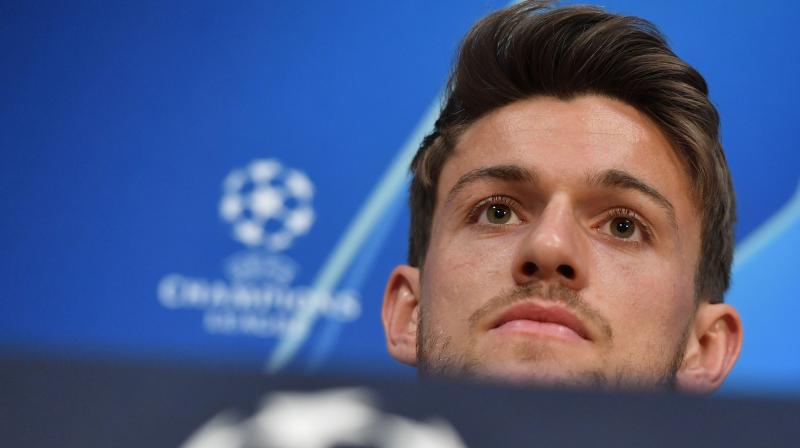 The 25-year-old "is currently asymptomatic," the Turin giants said, but the club is "currently activating all the isolation procedures required by law, including those who have had contact with him."

Rugani is the first top-flight footballer to fall victim to the virus which has killed 827 in Italy and infected 12,000 people, including several Serie C players. He has spent the last seven years at Juventus apart from a two-year loan spell at Empoli.

Inter said Wednesday that "all competitive activities have been suspended until further notice" as a result of Rugani's positive test. "The club is currently taking steps to put all the necessary procedures into place," the Milan club said.

Juventus are due to host Lyon in their Champions League return fixture behind closed doors in Turin next Tuesday.

Many Serie A clubs had suspended training until next week but Juventus continued to train ahead of their planned Champions League tie.

Juventus star Cristiano Ronaldo is currently in Portugal with his mother who suffered a stroke. "Cristiano Ronaldo did not train and remains in Madeira pending developments related to the current health emergency," the team said earlier Wednesday.