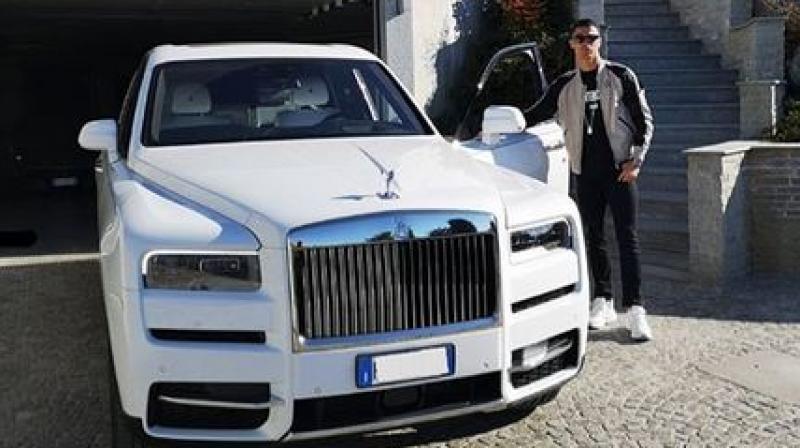 Former Manchester United player, Romelu Lukaku, who plies his trade at Inter Milan now, comes in at number three in Serie A, earning 7.5 million Euros (INR 58.9 crore) per year. Apart from him, the top ten highest-earning players in Serie A are Juventus players.

The salaries were reported by the Gazzetta dello Sport and only take into account the net pay, which is after tax is deducted by the Italian authorities. The total amount of money spent on player salaries has risen up to 1.4 billion Euros this season compared to 1.13 billion Euros last season.